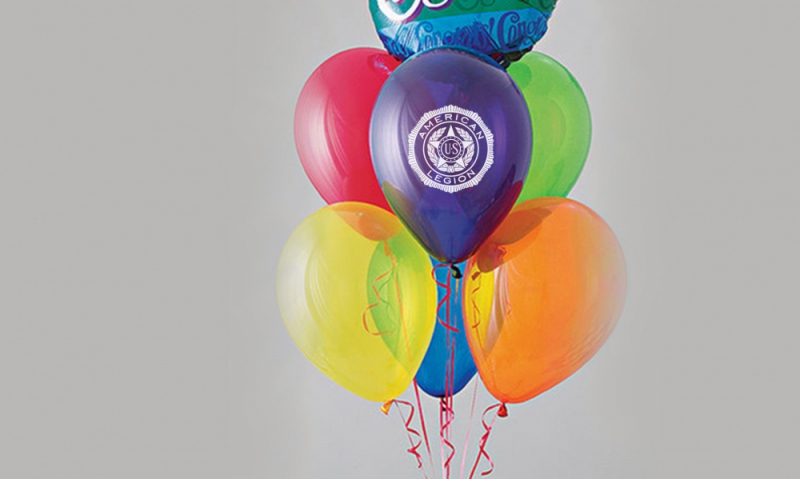 March 15 is the designated birthday of The American Legion. It is the day in 1919 when the first American Legion caucus, held by members of the American Expeditionary Force, convened in Paris. Much as the birthday of the United States is celebrated on July 4 – for the day in 1776 when rebelling patriots declared the independence of the British colonies and the spirit of America was born – March 15 is the day on which the Legion came to life.

The American Legion Amateur Radio Club will operate a special event station to commemorate the Legion’s upcoming birthday. Working from the radio room at National Headquarters in Indianapolis, ham radio operators at club station K9TAL will celebrate the Legion’s 98 years of service to America’s veterans with both members and non-member amateur radio operators around the world on Saturday, March 11.

Ham radio operators wishing to contact Special Event Station K9TAL should tune to 40 meters: 7.225 MHz (+/- 5 KHz) LSB; or to 2 meters: K9DC 147.315 Repeater at Indianapolis; or IRLP Node 9735; or, to EchoLink *CROSSRDS* Conference node. All operations will be conducted on Saturday, March 11, between 1 p.m. and 7 p.m. Eastern time. All amateur radio operators are invited to check in. American Legion posts with TALARC stations are encouraged to check in from around the country.

A full-color certificate and QSL card will be sent to all amateur radio operators contacting K9TAL, upon receipt of a 9-by-12-inch self-addressed stamped envelope to: