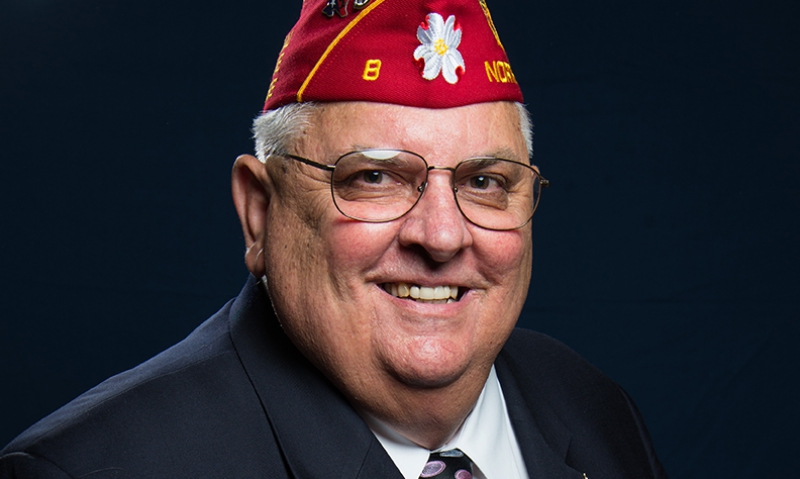 During his remarks to the national convention on Aug. 26, National Commander Dan Dellinger praised Hedrick for being, “a leader in every sense of the term. So much of what you will see and hear at this North Carolina convention is because of Jerry’s hard work. Lexington, N.C., Post 8 has just lost a great Legionnaire. But the heavenly kingdom has gained a prince of man.”

Condolences can be sent to his wife, Marie, at 306 Westdale Ave, Lexington, NC 27295. Check back at www.legion.org next week to read how friends remember Hedrick both as a Legionnaire and a man.