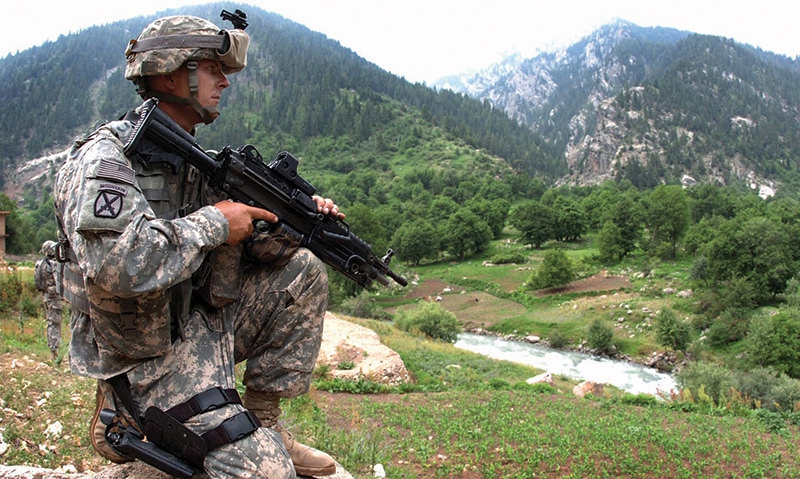 In May, The American Legion’s National Executive Committee passed Resolution No. 16, which supports construction of a national Global War on Terror memorial in Washington, D.C., to remember the selfless contributions of multiple generations of Americans who have served and sacrificed over the past two decades, and to educate future generations of Americans and citizens around the globe about the fight against terrorism.

The memorial took a step toward becoming a reality on July 28, when the House of Representatives passed H.R. 873, setting the wheels in motion. The companion Senate Bill 926 is in process. Part of the bills involves a waiver of the Commemorative Acts Work of 1986 – which requires that a conflict be ended for 10 years before a memorial can be built to it – given the unusual and ongoing nature of this conflict.

The Global War on Terror Memorial Foundation, a 501(c)(3) nonprofit based in Pennsylvania, is currently fundraising for the project, which will be paid for through donations. The initial target date for completion is the summer of 2024. Design of the memorial is in a very early stage; according to the foundation’s website, some principles that will be represented include “endurance, sacrifice, all-volunteer, global, multicultural and unfinished” – much like the war itself.