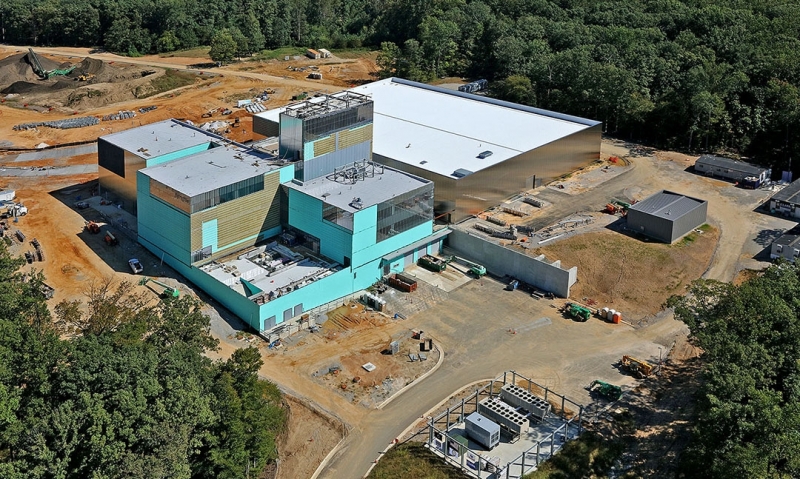 A virtual grand-opening ceremony will start at 1 p.m. CST, which will include remarks from the Army secretary, chief of staff and sergeant major. It will be livestreamed across the globe.

Construction of the $200-million privately and publicly funded museum broke ground in 2016, with the main building consisting of 185,000 square feet that will display Army artifacts, documents, images and artwork; the majority of these items have never been seen by the public. A few artifacts include the M3 Bradley Cavalry Fighting Vehicle that led the 2003 charge from Kuwait to Baghdad; the M4A3E2 Sherman “Jumbo” Tank, known as “Cobra King,” which was the first tank to break through German lines during the Battle of the Bulge in World War II; one of the few remaining “Higgins boats” certified to have carried U.S. troops ashore Normandy on D-Day; and a World War I Liberty Truck, Korean War-vintage Jeep and Huey helicopter.

Other attractions inside the museum will be the Soldiers’ Stories Gallery, Army and Society Gallery and Fighting for the Nation Galleries, which will cover the Army’s history from the Revolutionary War to the wars in Iraq and Afghanistan.

"The U.S. Army has greatly aided the nation’s progress and prosperity. Soldiers have conducted countless missions in the areas of exploration and discovery, science and technology, communications and cooperation, and recovery and disaster relief,” retired Gen. Gordon R. Sullivan, chairman of the Army Historical Foundation, said in 2016. “Nearly every major event in our nation’s history has involved the U.S. Army, and this Museum will ensure those contributions and sacrifices are not lost to time.”
Army veterans, or loved ones on their behalf, can submit their story of service through the Registry of the American Soldier here.

For more information about the museum, and to purchase a personalized commemorative brick, unit marker or memorial bench, visit this page.