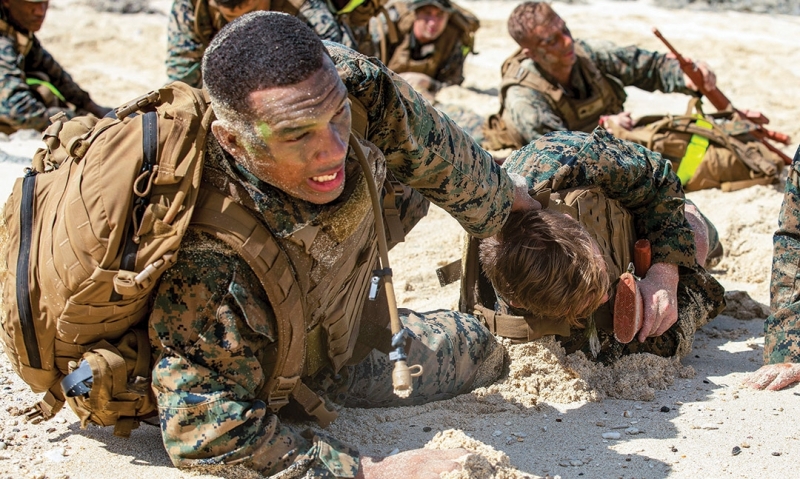 In honor of Black History Month, the below statistics bring to life the breadth and depth of African-American military service since World War I. Sources for the statistics include the 2016 American Community Survey, Statista, the Congressional Research Service, the National WWII Museum and the U.S. Army.

30.2: Percent of active-duty enlisted women in 2016 who were African-American

17.1: Percent of active-duty enlisted men in 2016 who were African-American

21: African-Americans who received the Medal of Honor for actions during the Vietnam War

3,075: Deaths of active-duty Black servicemembers in the Korean War

24: Percent of the 500,000 U.S. military personnel deployed to the Middle East during the Persian Gulf War who were African-American

350,000+: Black soldiers who served in American Expeditionary Forces units on the Western Front in World War I