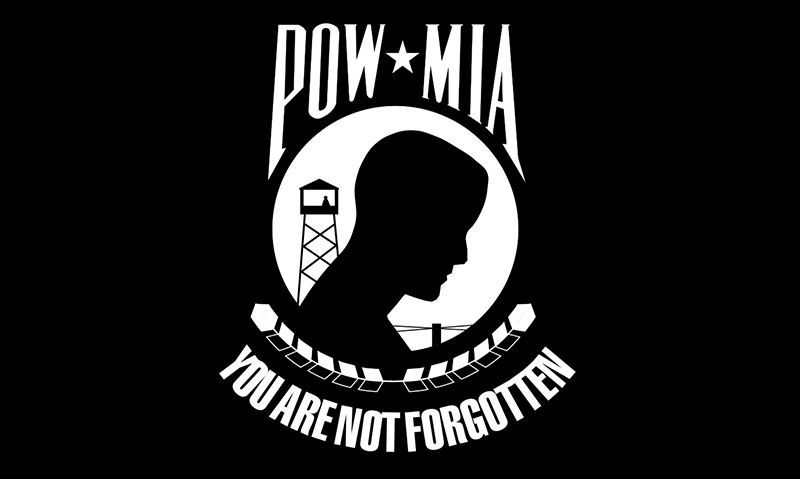 The leader of the nation’s largest veterans organization stated his “extreme displeasure” with certain members of Congress who chose to replace POW/MIA flags with transgender equality flags outside their Washington offices.

“According to several media reports, some members of Congress replaced POW/MIA flags that were displayed outside their Capitol Hill offices with Transgender Equality banners,” American Legion National Commander Brett P. Reistad said. “We take no issue with members of Congress honoring additional groups, but it should be in addition to rather than instead of our heroes, many of whom made the ultimate sacrifice for our country. These servicemen and servicewomen went missing while defending all Americans. Their flags should not go missing as well. The American Legion urges that every member of Congress honor these heroes by ensuring the POW/MIA flag is properly and permanently displayed outside their offices.”