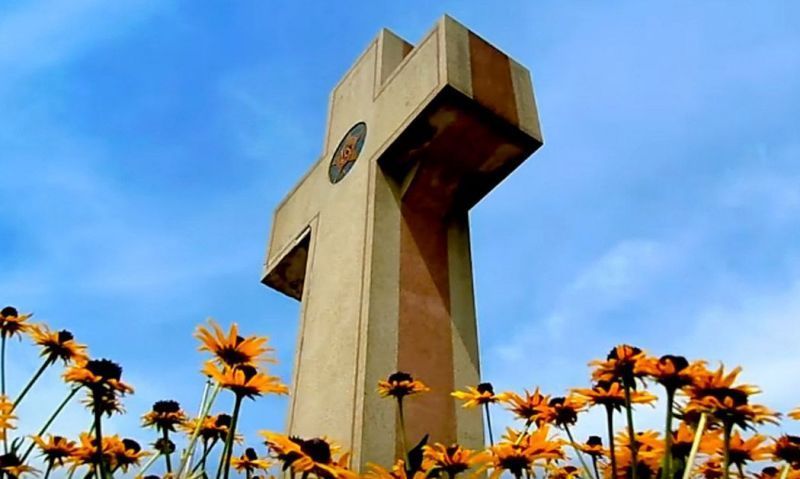 “This was not just about a single cross,” American Legion National Commander Brett P. Reistad said of his organization’s 7-2 victory in The American Legion v. American Humanist Association. “This was about the right of a community to honor its fallen heroes. And that’s why the World War I veterans of Bladensburg sacrificed their lives, to protect the freedom of others. The American Legion does not consider these crosses, which honor so many veterans, to be religious memorials. But even if it were, freedom of religion is also a cherished right protected by our First Amendment. Americans can feel more confident today that veterans memorials, cemetery headstones and patriotic monuments throughout our country are safer as a result of this ruling.”