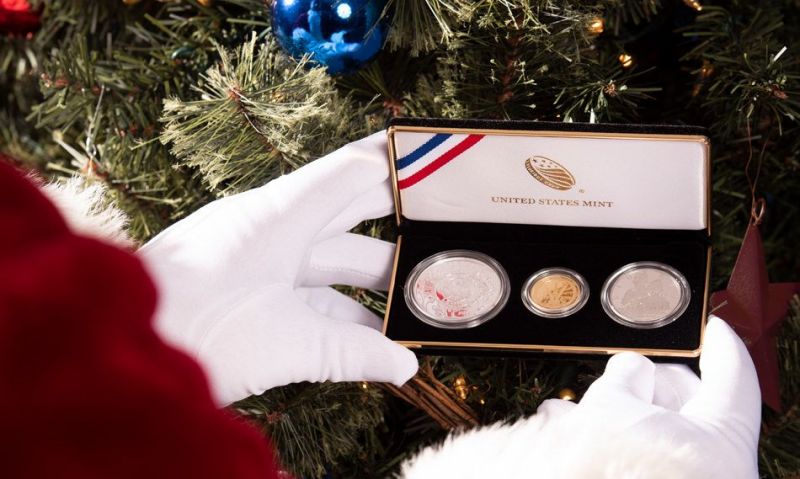 The holiday gift-buying and giving season is getting underway as the month of December approaches. And The American Legion's 100th Anniversary Coin series makes the perfect gift if you're looking for a keepsake that pays tribute to the nation’s largest veterans service organization and its impact on communities across the country.

But don't wait to buy your coin. Hurry now because sales and production of the coin series ends after Dec. 31.

"We should maximize the esteem and recognition that this country has bestowed upon our American Legion in honor of our centennial,” said American Legion National Commander Bill Oxford. "As we think about who we are and what we do as stakeholders, as the future of this organization, we are building the foundation for the future of the organization for the next 100 years. And The American Legion's 100th Anniversary coins are a reminder of who we are, where we've been, and why we must remain the voice of veterans in our second century."

The proceeds from this year’s coin sales from the U.S. Mint help fund American Legion programs that support veterans, servicemembers, their families and the communities in which they live.