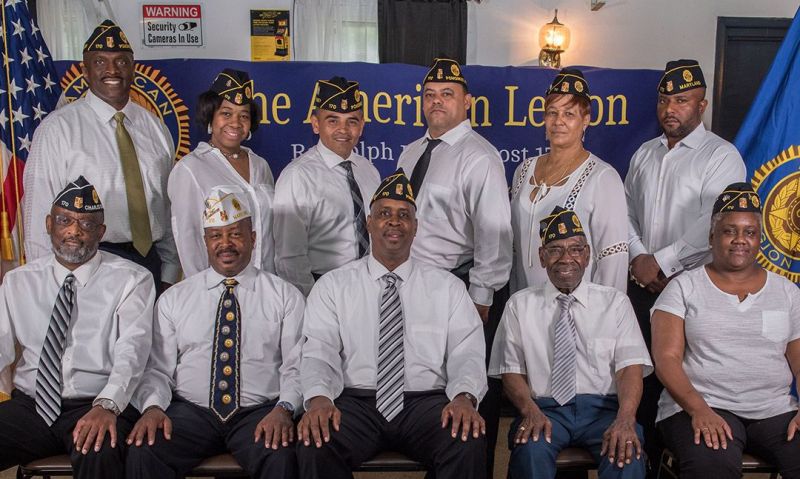 The post opens its doors to the community to share about and honor the first black units across all branches of the U.S., including the Buffalo Soldiers and the Tuskegee Airmen from World War II. As well as to educate about lesser-known black military units such as the World War I-era Harlem Hellfighters, the 555th Parachute Infantry Battalion (nicknamed the Triple Nickles, this was an all-black airborne unit of the U.S. Army during World War II) and the Navy's Golden Thirteen (13 African-American enlisted men who became the first African-American commissioned and warrant officers in the U.S. Navy).

Post 170 Adjutant Dyotha Sweat, a Navy veteran, said she didn't learn about the history of the Golden Thirteen until nearly 12 years into her military service. "It was almost like they had never existed," Sweat said according to the Maryland Indepedent. "It's our responsibility to share these stories from our past. Keep sharing this with the young folks. We've got to keep (black history) alive."

The event also educates about African-American women in military history and today, and the post's history.