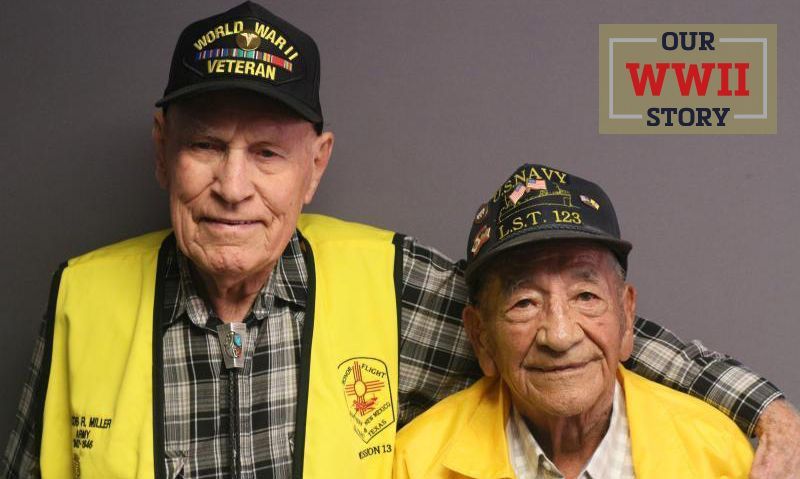 As the 75th anniversary of the end of World War II draws closer, the popular American Legion blog Legiontown has a special category for the stories of those who fought it.

“My WWII Story” can be populated with stories directly from the veterans or their families, or (with permission) those collected by Legionnaires and posts using the “Our WWII Story” media kit on the Centennial site. Tips for capturing the firsthand remembrances of Legionnaires who served in the war are included, as well as ideas to honor post namesakes, area memorials and homefront activities.

Right now on Legiontown, you can read about:

• The story of a drawing made of a veteran while a prisoner at Stalag VII A.

• How a Mississippi post honored its World War II veterans.

• The service stories of five brothers.

• How different service branches handled the question of “souvenirs.”

• How one young man went from a foster child to a GI.

• Air service in the Himalayas.

• When a mailman flew in a bomber.

• A POW’s story from the Pacific theater.

• The downside of blind loyalty.

• A remembrance of D-Day.

Some entries may be included in the September issue of The American Legion Magazine, which will focus on the war and its aftereffects. Be sure to include an American Legion Family connection if possible.