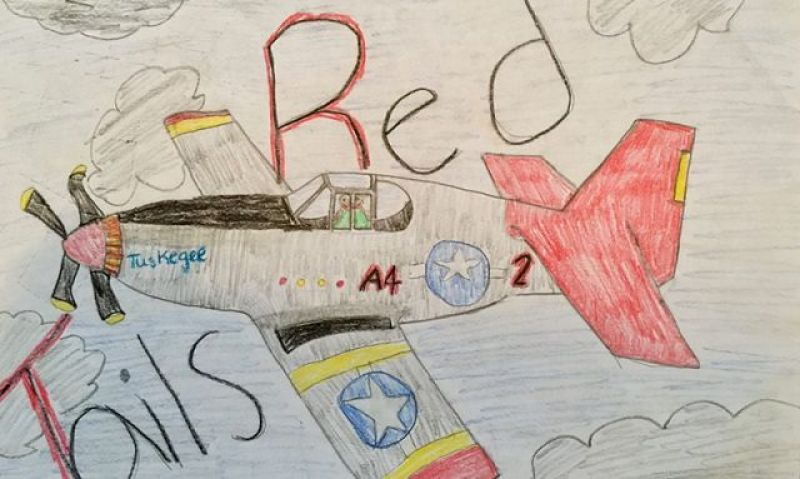 For decades in the early to mid-1900s – thanks to the initial efforts of the Association for the Study of African American Life and History – schools and communities nationwide organized local celebrations, established history clubs and hosted performances and lectures to commemorate Negro History Week during the second week of February. As time went on, mayors of cities across the country began to issue yearly proclamations recognizing the week, while in the late 1960s, spurred on by the civil rights movement, Negro History Week evolved into Black History Month on many college campuses.

In 1976, President Gerald Ford officially recognized Black History Month, urging the public to “seize the opportunity to honor the too-often neglected accomplishments of black Americans in every area of endeavor throughout our history.”

For decades, American Legion Family members across the nation have commemorated Black History Month in a variety of ways, including hosting events to educate the public about the roles African-American servicemembers played in military history and today, conducting essay and picture contests for youth, and taking part in community celebrations and programs. The coronavirus pandemic likely will cause many of those events to be altered for social distancing, but as with previous patriotic holidays, American Legion Family members have found a way to adapt.

If your post's American Legion Family is conducting or taking part in an event to honor Black History Month, you are encouraged to share those plans in advance by emailing sbrooks@legion.org and then posting stories and photos from their events afterward at www.legiontown.org. We will try to highlight some of the efforts through American Legion national media channels.