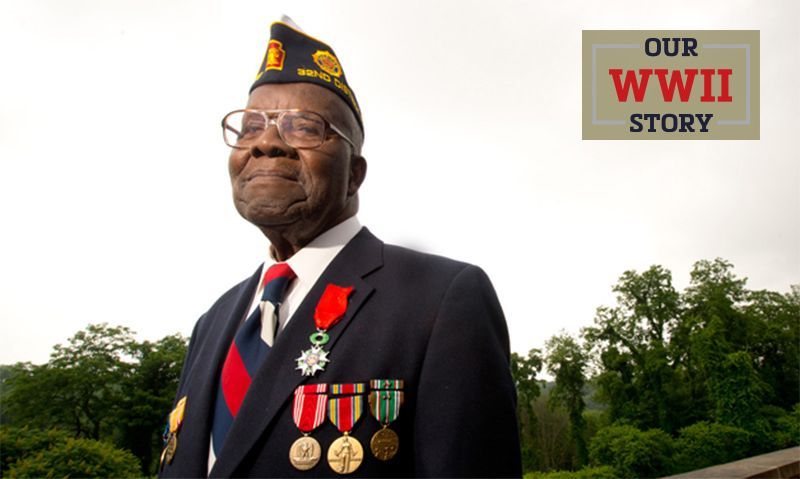 In 2013, World War II veteran and Legionnaire Henry Parham of Pittsburgh took part in an “I Am The American Legion” feature in The American Legion Magazine that also included a video interview. In it, Parham describes his service as an Army balloon crewman, taking part in defense and surveillance work that included the aftermath of the Normandy invasion, mostly at night.

Parham served from 1942-1945. A 65-plus-year member of The American Legion, he has been a post commander and district deputy, as well as devoting much time to volunteering and assisting in VA hospitals and coordinating Memorial Day parades at area cemeteries. He is currently a member of Squirrel Hill American Legion Post 577 in Pittsburgh.