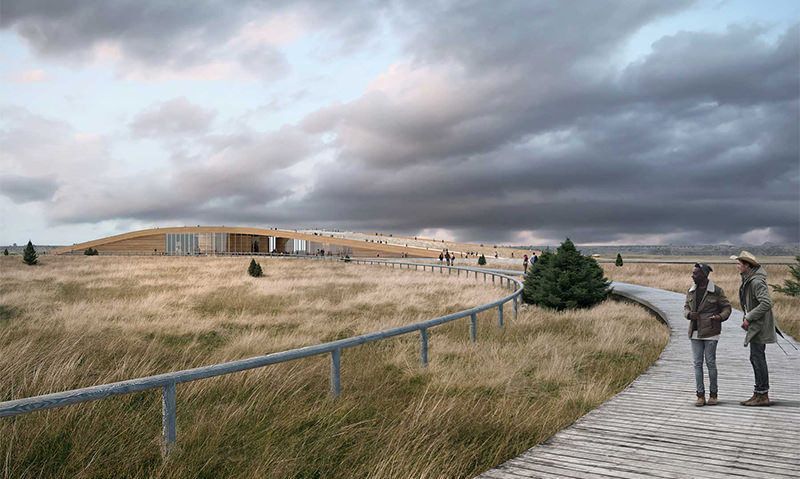 Plans are coming together now for the Theodore Roosevelt Presidential Library in Medora, N.D., near the Badlands area that captivated the 26th U.S. President and Medal of Honor recipient.

Roosevelt was a strong advocate of a prepared military – especially in the years leading up to World War I – and planted the seeds of what would become The American Legion through what was known as the “preparedness movement.” The movement assembled a nationwide civilian network of skilled specialists, especially if they had any military training, that was called American Legion, Inc. The organization turned over its membership to the War Department in early 1917 to give the nation a source of potential officers should the United States enter the fight in Europe. Many early founders of The American Legion were members of American Legion, Inc., and trained at civilian camps – tailored for college-educated Americans – who would later be called upon to serve as officers and specialists in the war.

President Roosevelt’s identity is captured in four phrases that guide the library project: Dare Greatly, Think Boldly, Care Deeply, and Live Passionately. Multiple exhibits, film projects, outdoor experiences, seminars and other activities are now being considered for the multi-dimensional tribute to Roosevelt and his influence over the future of the United States.

To learn more about expectations from potential future visitors of the library complex, the Theodore Roosevelt Presidential Library Foundation has prepared a survey that can help shape plans and programs there.

Construction is expected to begin in 2023 with opening to follow in 2025.