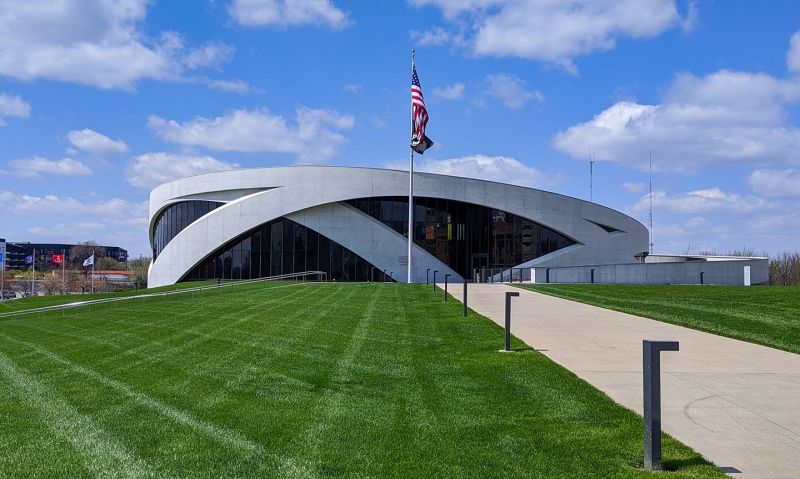 Some locations across the country will have a virtual component to their Memorial Day observances. All times are local.

The National Veterans Memorial & Museum in Columbus, Ohio, will conduct its Memorial Day Remembrance Ceremony from its rooftop on Monday, May 31, starting at 10 a.m. According to the museum’s website, “This year’s ceremony will include special messages and remarks from J.R. Martinez, a U.S. Army veteran, burn survivor, actor and author [Martinez served as master of ceremonies at the 2012 American Legion national convention in Indianapolis], and NVMM President and CEO Lt. Gen. Michael Ferriter, U.S. Army (retired).”

The National World War I Museum & Memorial in Kansas City will conduct its commemoration at 10 a.m. that will be livestreamed on the museum’s YouTube page. The keynote speaker will be Lt. Col. Dr. Eric Jacobson, who was director of medical operations at the Javits NY Medical Station, stood up to deal with the COVID-19 pandemic in 2020.

The National Museum of the Pacific War in Fredericksburg, Texas, will conduct its commemoration via video. It will first air at 11 a.m. on May 31, and can be viewed at any time after that. According to the museum’s website, the commemoration will feature “a keynote by Gen. John F. Kelly, USMC (retired), who recently served as White House chief of staff under President Trump. The video will recognize the members of the Memorial Wreath Program. The ceremony concludes with an invocation by Capt. Roger Spencer, USN (retired), and taps.”

The National D-Day Memorial in Bedford, Va., will premiere a recorded ceremony at 11 a.m. on May 31.

The Vietnam Veterans Memorial in Washington, D.C., will stream a live webcast at 1 p.m. on May 31. The keynote speaker will be Karl Marlantes, Vietnam War veteran and author.

The Intrepid Sea, Air & Space Museum in New York will livestream its Memorial Day ceremony at 11 a.m., with special guest speakers, the unfurling of a 100-foot American flag and a wreath-laying ceremony.