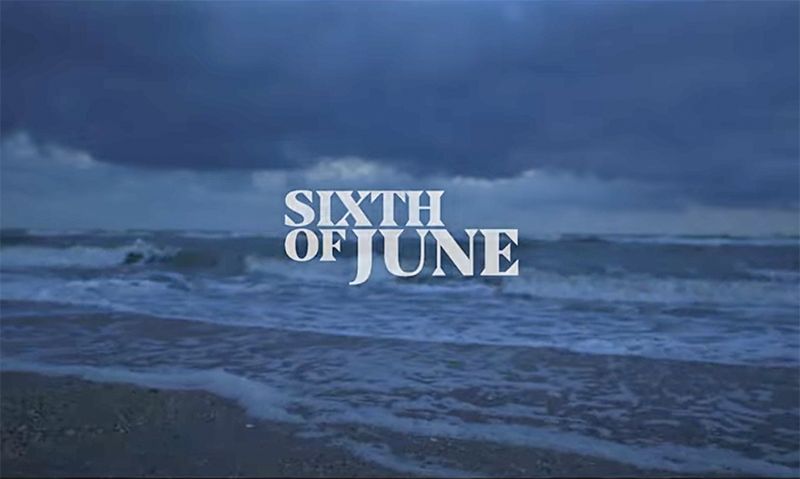 A new, award-winning 15-minute documentary film on the meaning of D-Day and its global, multi-generational importance is now available for free public viewing on YouTube.

“Normandy did not begin with a bang,” begins retired U.S. Army Col. Keith Nightingale, an American Legion member and frequent contributor to The American Legion Magazine. “It began with small vibrations.”

Those vibrations erupted into the “largest single-purpose operation our civilization ever mounted in one day,” explains Nightingale, who narrates much of the film, which includes firsthand, emotional accounts from veterans who fought on June 6, 1944, to liberate France from Nazi Germany during World War II.

“The danger is that we don’t teach this history anymore,” former American Legion 100th Anniversary Honorary Committee member Susan Eisenhower explains in the film, noting that in one class she taught only one foreign student – and no Americans – knew who Gens. George Patton or George Marshall were. The granddaughter of Supreme Allied Commander-Europe Gen. Dwight Eisenhower joins Helen Patton, granddaughter of Gen. Patton, in explaining why the Normandy liberation cannot be forgotten, and how Europeans commemorate it every June.

The film includes firsthand recollections from 99-year-old Brooklyn, N.Y., Legionnaire Osceola Fletcher, who was wounded as a private in the liberation but did not receive a Purple Heart from the segregated Army. “To the people in Normandy, I wasn’t a Black soldier,” he says in the film. “To them, I was an American soldier. We were friends. We were equals.”

Fletcher and another combat-wounded Black Normandy veteran, 101-year-old Johnnie Jones, are both scheduled to receive their long-overdue medals in June.

Sixth of June is directed and edited by Henry Roosevelt.