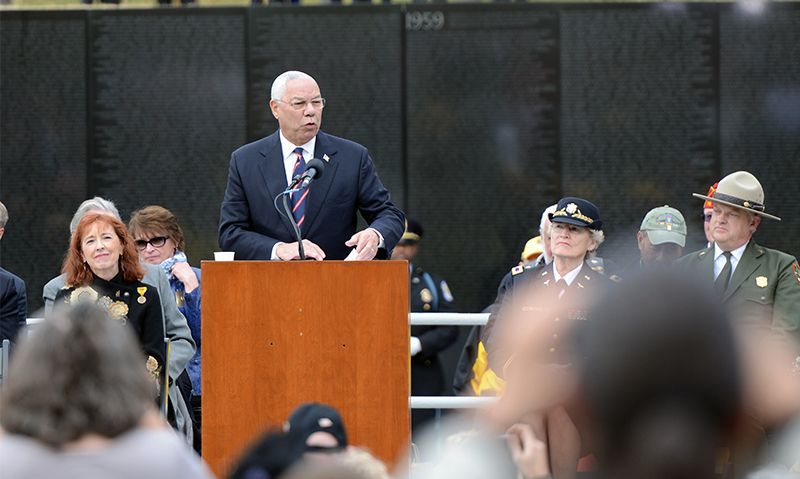 “While our values have nurtured us, our power has protected us,” Powell told The American Legion. “Purpose and power, it’s an unbeatable combination, one that fascism could not destroy, one that communism could not defeat, one that has always been ready to meet aggression.”

Dillard added today that Powell’s leadership will be missed. “Colin Powell was not only a general, but a statesman and leader in every sense. He was a groundbreaker in so many ways,” Dillard said. “Not only was he the first Black chairman of the Joint Chiefs of Staff, but he was also America’s National Security Advisor as the Cold War ended. He served with distinction in Republican and Democratic administrations. We extend our condolences to his family and many friends. America is better because of his service.”