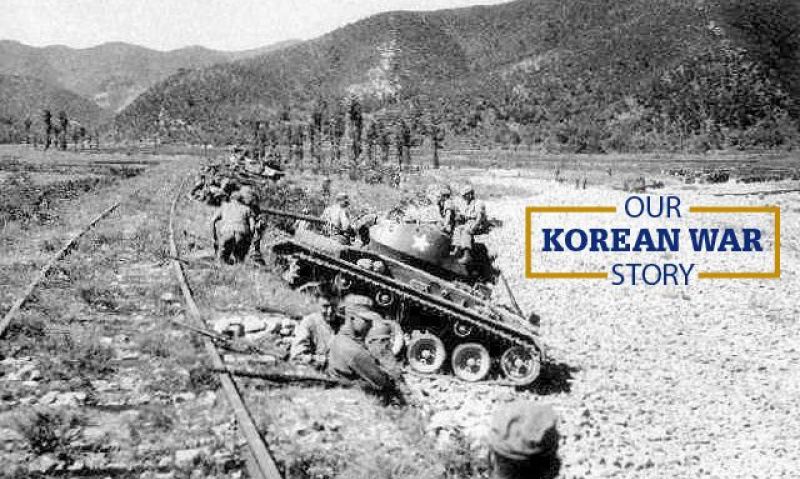 The American Legion made it clear at the beginning. GI Bill benefits provided under the Servicemen’s Readjustment Act of 1944 must likewise be extended to veterans of the Korean War. Two years of debate led to a somewhat different package of education, unemployment and financing benefits.

Congress in 1952 “celebrated Independence Day by working from noon until late in the evening” to iron out differences about a Korean War GI Bill. And there would be differences. Characterized as a “compromise bill,” it was signed into law by President Harry Truman on July 16, 1952.

The National Legionnaire reported in August 1952 that many changes from the original bill were installed to prevent profiteering by “schools organized solely to train veterans on federal benefits.”

The benefits would be extended to veterans who had at least 90 days of active-duty service after June 27, 1950, and they would be required to begin their studies by Aug. 20, 1954.

Key features of the package included 1.5 days of government-funded schooling for each day of military service during the period, up to 36 months. Students could choose their own schools, as long as the schools had at least 15% non-veteran enrollment – a condition set to prevent veteran-only educators from exploiting the program. Veterans would receive a lump sum to cover tuition and living expenses that would be set at $110 per month for individuals, $135 per month for a veteran with one dependent and $160 for veterans who had two or more dependents.

The House version of the bill “contained no provision for unemployment compensation,” The Legionnaire reported. “At the Legion’s insistence, the bill was amended during discussion in the Senate to provide for federal unemployment compensation to discharged veterans, to begin 90 days after separation from services, of not more than $26 a week for a maximum of 26 weeks.”

Even with the amendment, the unemployment compensation for Korean War veterans did not quite match the offer provided in the World War II version, which paid $20 per week for 52 weeks – an element of the 1944 legislation that was hotly debated and so opposed by some in Congress that the original GI Bill nearly died in committee.

The American Legion cited a survey of Korean War military personnel to make the case for adding unemployment compensation. American Legion Legislative Division Director Miles D. Kennedy wrote each U.S. senator to report that 73% of those who had served in the Korean War had no work experience before they went in.

“Lacking business or industrial experience, they are naturally going to encounter certain difficulties in obtaining jobs upon their discharge,” he said.

American Legion Legislative Commission Chairman Jerome F. Duggan of St. Louis saw the new GI Bill as a qualified breakthrough after two years of pressure. “The American Legion was mandated at its 1950 and 1951 conventions to work for passage of a Korean War GI Bill of Rights that would give Korean veterans the same benefits awarded to World War II veterans. Though the present bill isn’t all we would like it to be, in view of the fact that there are 800,000 veterans eligible who have already waited as long as two years, we feel any further delay would not benefit anyone, particularly the veteran.”