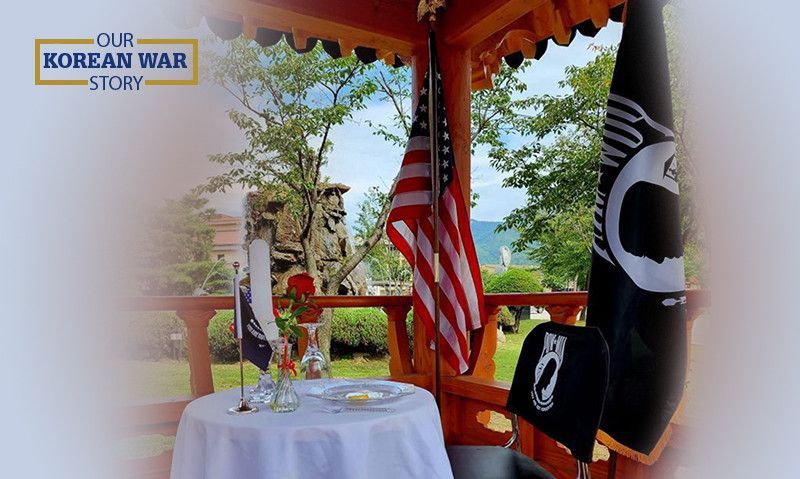 Don Wong, historian of Lewis L. Millett Post 38 in South Korea and public affairs officer of the Department of the Philippines, reported on Legiontown that on Sept. 16, Post 38 and Veterans of Foreign Wars Post 9985 held the 2022 National POW/MIA Recognition Day ceremony at the Rock Garden (front gate) of Camp Casey, Korea, honoring those serving who were held captive and those remaining missing. During the ceremony, the names of 23 MIAs accounted for in the past year were read out loud and a small flag representing each encircled the flagpole.

Since 1982, the remains of over 450 Americans missing from the Korean War have been identified and returned to their families for burial with full military honors. However, as of September 7,529 Americans and over 130,000 ROK soldiers are still unaccounted for. Additionally, North Korea abducted over 80,000 ROK civilians during the war, and none have been returned since the signing of the armistice. As a nation, we will continue our steadfast efforts to bring them home and ensure “none are forgotten.”