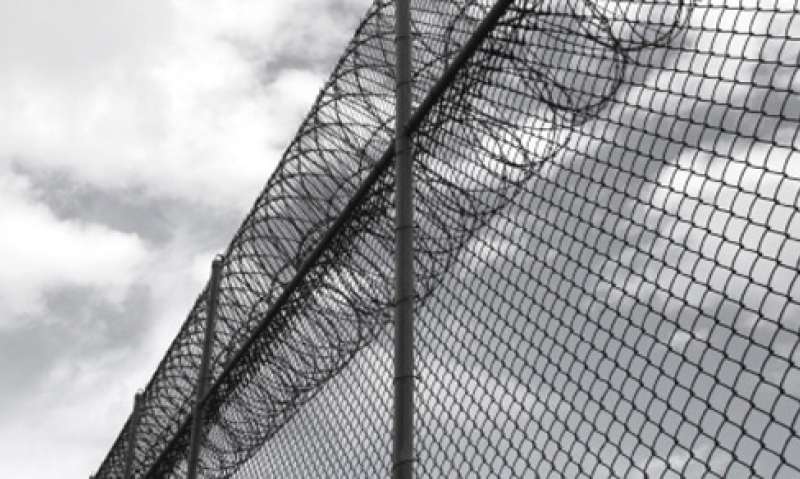 Promising to “restore the standards of due process and the core constitutional values that have made this country great even in the midst of war, even in dealing with terrorism,” President Barack Obama has ordered the closure of the Guantanamo Bay detention facility. But what will become of its residents, some of whom are sworn enemies of the United States?

A presidential task force is trying to find the answer; it has less than year to come up with a plan.

GITMO holds an estimated 245 detainees today. As Reuters reports, the Pentagon says that 110 “should never be released because of the potential danger they pose to U.S. interests.”

About 800 enemy combatants have cycled through GITMO since 2002. Of the hundreds who have been released, 61 returned to their global jihad, according to the Pentagon. And that’s just the known cases. Given the blind  hatred that animates America’s terrorist enemies, it seems likely that many more of these paroled prisoners are back at war, forcing U.S. troops to defeat them a second time. It’s the very definition of self-defeating.

In fact, at least one former GITMO inmate – a terrorist released in 2007 into a Saudi rehabilitation program – is now second in command of al-Qaeda in Yemen. That branch of al-Qaeda has recently been very active, launching an attack on the U.S. embassy in Yemen last fall.

That underscores how effective, despite all its imperfections and shortcomings, the isolated base at GITMO was at protecting society from our enemies.In any event, Obama is making good on his promise. As CNN reports, to do so, he may transfer some inmates to their home countries or to willing allies, choose to prosecute some inmates in federal courts, and/or create a new “national security court.”

Sending detainees back to their home countries presents a major problem – one the Bush administration encountered. Some of these countries dispute the nationality of detainees, and some would mistreat or summarily execute them.

As to a helping hand from allied countries, the European Parliament has passed a measure calling on EU members to accept inmates from the facility. But individual European countries are not exactly jumping at the chance to open their borders to GITMO’s worst. According to Bloomberg News, the Dutch government refuses to accept any GITMO inmates. A Czech official argues that the GITMO headache “is primarily a U.S. responsibility.” A German official says his government will consider inmates on a “case-by-case” basis. Britain holds 10 former GITMO terrorists, and British Foreign Secretary David Miliband says his country has “already made a significant contribution to the closure of Guantanamo.”

Europe’s reluctance increases the odds that some number of GITMO inmates will end up inside the U.S. But where will they go? The New York Times reports that Pentagon officials have quietly inspected “several military bases in the United States that could potentially replace the detention center at Guantanamo Bay.” Among the possibilities are Fort Leavenworth in Kansas and Camp Pendleton in California.

Sen. Carl Levin, D-Mich., says “maximum-security federal facilities, wherever they are available,” are an option.

But many oppose these options. According to a New York Times analysis, when Sen. Dianne Feinstein, D-Calif., concluded that some inmates might be moved to stateside prisons, Sen. Christopher Bond, R-Mo., “taunted” her by “suggesting that the authorities reopen Alcatraz Prison in the San Francisco Bay,” in Feinstein’s home state. Sen. Sam Brownback, R-Kan., notes that “Leavenworth doesn’t have an exterior fence.”

Sen. James Inhofe, R-Okla., has introduced legislation that would prevent GITMO detainees from being transferred anywhere on U.S. soil. Calling Obama’s decision to close the GITMO detention facility “unacceptable,” Inhofe warns that it “could have a devastating impact on our national security.” He argues that his constituents “will not feel safe with some of the most dangerous terrorists in the world – men who would kill thousands for an extremist ideology – on our soil.”

Defense Secretary Robert Gates would seem to agree. Reuters reports that Gates wants Congress to “pass legislation to protect the American public by preventing any former Guantanamo detainee from living in the United States.”

Indeed, the risks of closing down GITMO, the prospect of terrorists being set free by foreign governments, U.S. prison populations being radicalized by jihadist inmates, and stateside cities and towns being endangered by the presence of enemy fighters, seem greater than the rewards. In short, none of the alternatives is good or easily implemented, which may explain why the Bush administration chose the path that it did.