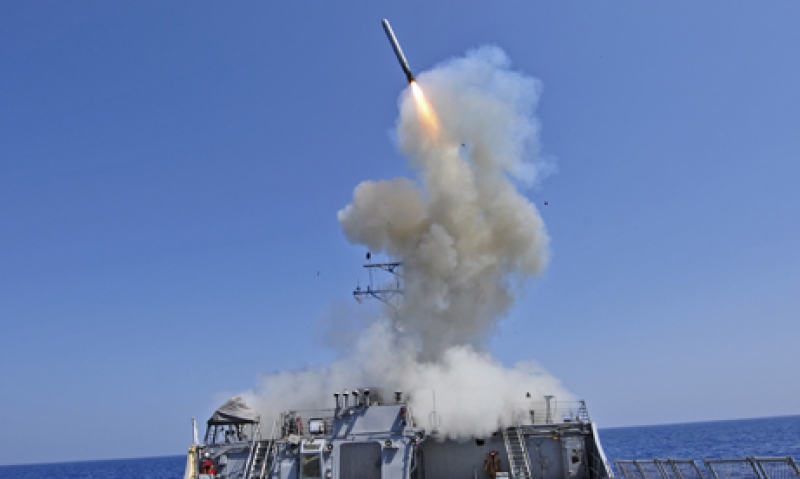 Reasonable people disagree about NATO's war in Libya - not intervening would likely have allowed Moammar Qaddafi to turn Benghazi into a bloodbath, but intervening makes post-Qaddafi Libya NATO's problem. Regardless of where you fall on that spectrum, one thing is beyond debate: French president Nicolas Sarkozy has led every step of the way. From the decision to go into Libya, to recognizing the Benghazi-based rebels, to the deployment of attack helicopters to strike Qaddafi's entrenched forces, Sarkozy has been out in front. His American counterpart, on the other hand, has been "leading from behind," as an unnamed White House advisor describes it. This role reversal at the top of the Western alliance is unexpected.

When NATO is involved, Europe has historically deferred to Washington. The examples abound: as the Cold War thawed, Manfred Wörner, the late NATO secretary-general, reminded President George H.W. Bush that the Europeans "are waiting for the Americans." With Washington averting its gaze from the Balkan wars of the 1990s, Jacques Chirac (Sarkozy's predecessor) mixed contempt with delight by concluding, "The position of leader of the free world is vacant" - a backhanded admission that the United States plays a special leadership role.

A similar sentiment can be heard today. When asked about Washington's refusal to join France in deploying attack helicopters in Libya, French foreign minister Alain Juppé's response was loaded with disappointment: "We regret that... We would be more efficient if they joined us."

Likewise, when Juppé's British counterpart, William Hague, asked NATO members for support, he was aiming his message at Washington. "The United Kingdom in the last weeks supplied additional aircraft capable of striking ground targets," he said. "It would be welcome if other countries did the same." The Washington Post is far less polite, bluntly concluding that Washington is "eschewing its indispensable role of leadership."

Only eight of NATO's 28 members have flown ground-strike sorties in Libya, and only the French and British are flying without restrictions. That's yet another role reversal. Washington has begged its NATO allies to deploy more assets, and place fewer restrictions on what's deployed, in Afghanistan. In Libya, it seems those requests are boomeranging back at Washington.

While the United States is playing a role, it's a supporting one. For example, NATO wanted American A-10s and AC-130 gunships in the fight. These ground-attack planes were used to great effect in the first week of the Libya operation, but were then put on the bench like most American air assets, which helps explain why the war became a stalemate. The French and British simply don't have the quantity or quality of assets the U.S. military has. As the Financial Times reports, "Britain and France are straining to fill the gap left by Washington's decision to pull back."

That hasn't deterred Sarkozy from pursuing his objectives in Libya, which may be part of President Barack Obama's calculus. "Leading from behind" may force more burden-sharing within NATO. Of course, U.S. reticence could also leave France and others wondering if they can count on Washington in future crises. Indeed, Sarkozy and his "coalition of the willing" have proven in Libya that they will press ahead, with or without Washington's full-hearted commitment or full complement of military assets.

That phrase is used intentionally. It's almost as if the United States and France have switched places since the days when President George W. Bush built his "coalition of the willing" in Iraq: as Chirac, the Eurocentrist wary of U.S. desire to overturn the status quo in the Middle East, gave way to Sarkozy, the Atlanticist convinced that preserving the status quo will only worsen the disease, the French presidency suddenly reflected Bush's post-9/11 perspective. But then Bush - the 9/11 president eager to use hard power to topple dictators and plant democracies - gave way to Obama, who has yet to fully embrace his predecessor's - or Sarkozy's - hard-power remedies.

As if to underline Sarkozy's seriousness, France recently opened a military base in Abu Dhabi, just across from Iran. According to Sarkozy, it's "a sign to all that France is participating in the stability of this region of the world." Indeed it is. Earlier this year, French forces were simultaneously engaged in three shooting wars, in Ivory Coast, Libya and Afghanistan.

Many on this side of the Atlantic have urged Europe to contribute more to international security. Now that Sarkozy and France are doing just that, the United States should return the favor by contributing more to what would have been unthinkable a few years ago: a French-led NATO mission.