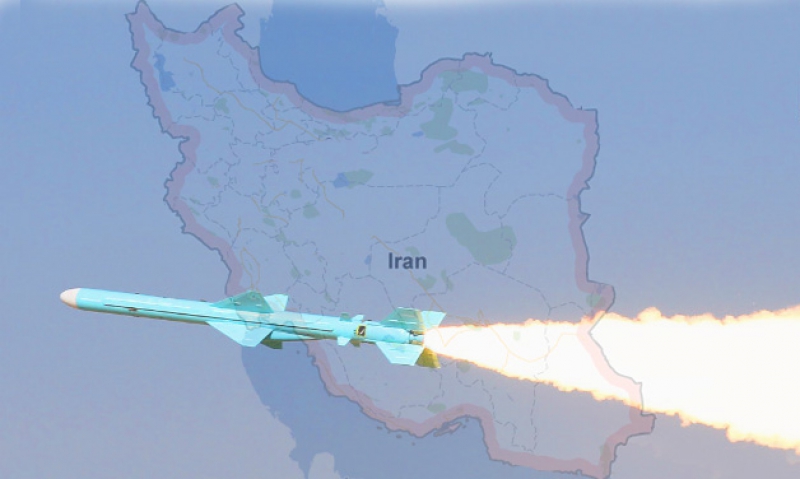 Even as the Obama administration has scaled back—and in some cases cut—permanent ground-based missile defenses in the United States and Europe, it has moved to bolster missile defenses in the Middle East. Relying on a mix of sea-based assets and lower-profile ground assets spread across several nations, this Mideast missile shield is an idea whose time has come.

Before looking at the various missile-defense systems sprouting up across the Middle East, it makes sense to investigate what’s causing this newfound interest in missile defense. Put simply, support for missile defense in the Middle East is a function of the threat posed by Iran’s missile and nuclear programs. Here’s a snapshot of those programs:

In partnership with the United States, the six nations of the Gulf Cooperation Council (GCC)—Bahrain, the UAE, Oman, Qatar, Kuwait and Saudi Arabia—agreed in April to collaborate on a layered missile-defense system. Since then, the U.S.-GCC alliance has been hard at work, seemingly racing against the clock as Iran expands its missile arsenal and lunges toward nuclear capability.

Beyond the GCC states, Israel is upgrading its vaunted Arrow anti-missile system, which was co-developed with the U.S. The new Arrow system, to be operational by 2014, will be able to target and kill inbound missiles in space. The U.S. and Israel conduct routine missile-defense drills under the codename Austere Challenge. (Austere Challenge 12, consisting of THAAD and Aegis systems, begins this month.) And the U.S. installed an X-Band radar station in Israel in 2008 to support the wider missile-defense architecture.

The U.S. activated another X-Band radar this year in Turkey. Located just 250 miles from the Iranian border, it gives the allies a prime vantage point for monitoring Iran’s missile activity and is designed to share data all across the growing missile-defense coalition—Aegis warships in the Med or Gulf or Pacific, so-called “Aegis Ashore” assets being deployed in Europe, radars in the Mideast or Japan, missile interceptors in the U.S. or UAE.

To be sure, other regimes have larger, more lethal missile arsenals, but those other regimes are not run by the men who run Iran. This is a regime that has normalized terrorism into a basic government function. Indeed, it could be argued that Iran is not a regime that happens to engage in terrorism, but rather a terrorist organization that happens to run a regime. And what that regime has done and said as a non-nuclear power—bankrolling Hezbollah; waging proxy wars from Afghanistan and Iraq to Syria and Lebanon; fomenting revolution; threatening to wipe neighboring countries from the face of the earth; defying the international community; claiming it is chosen by God; invoking, even welcoming, apocalyptic scenarios—is what makes the GCC, Israel, Turkey, Europe and America so anxious about nuclear-tipped Iranian missiles.

That leaves Iran’s wary neighbors with two options: prevent Iran from crashing into the nuclear club, or build a shield to protect themselves from Iranian bombs and blackmail.