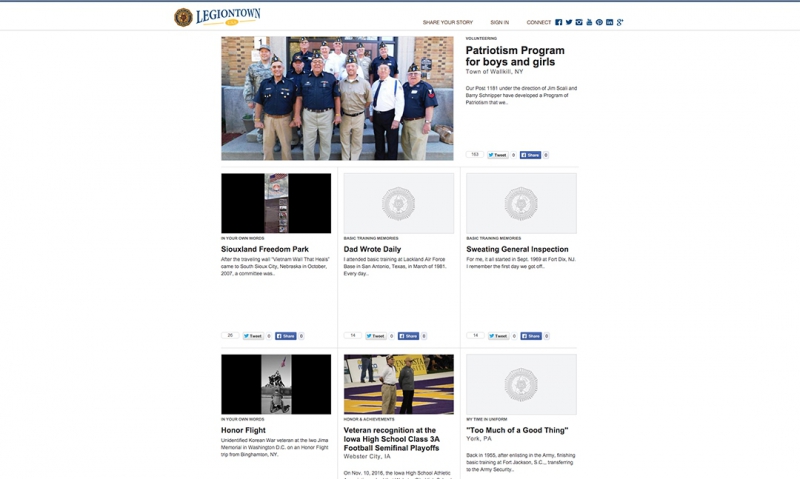 American Legion posts are encouraged to share recaps and photos of their events commemorating the Legion’s 99th birthday by uploading them at www.legiontown.org.

A birthday speech is available here for posts to use during events that commemorate this anniversary. Remember to use the hashtag #LegionFamilyDinner when promoting your event.

Throughout March 15-17 we will be highlighting key moments in The American Legion's history on social media. Following the Legion on Twitter and search for Legion birthday coverage using #Legion99th. Share pictures and your own celebrations using #Legion99th & #LegionFamilyDinner.