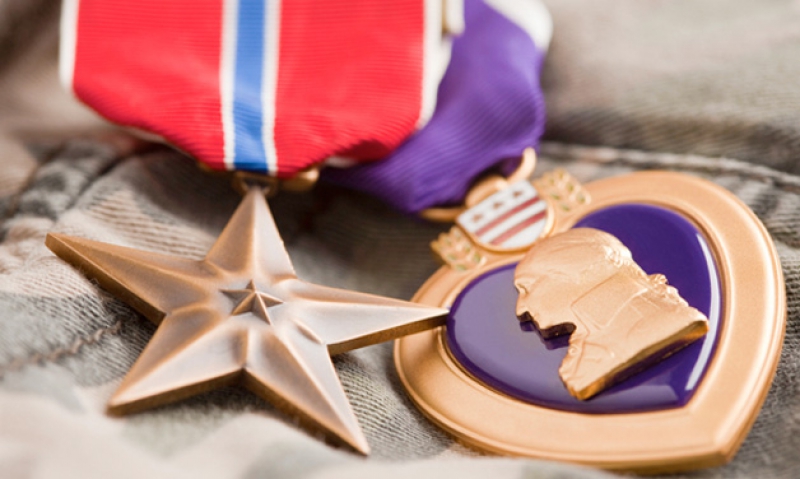 On June 3, President Barack Obama signed into law The American Legion-backed Stolen Valor Act of 2013, which now makes it a "federal crime for an individual to fraudulently hold oneself out to be a recipient of any of several specified military decorations or medals with the intent to obtain money, property, or other tangible benefit."

On Jan. 15, 2013, Heck introduced H.R.258, the Stolen Valor Act of 2013. The bill also criminalized the act of lying to gain unearned veterans health-care benefits or other rewards, such as employment reserved for veterans. And on May 20, the House of Representatives passed Heck’s bill by a vote of 390 to 3. Legion Commander James E. Koutz praised the overwhelming, bipartisan vote.

"The American Legion is impressed with Congress today," he said. "Those who deliberately lie about military service, wear medals they did not earn or make claims of combat heroism they did not achieve are more than just liars. They are perpetrators of the worst kind of fraud. Their lies are an insult to all who have truly stood in harm’s way and earned their decorations. We raised this issue at our national convention, and the House acted."

Both Heck and Heller rejoiced at the president’s signature. "I’m pleased that the valor and integrity of our military awards, along with the men and women who have earned them, are once again protected by law," Heck said. "It has been an incredibly rewarding process, and I thank all of those who have helped along the way in making this bill a law."

"I’m pleased that President Obama signed the Stolen Valor Act into law," Heller said. "The brave acts of the men and women in our military should be honored and protected. Thanks to the hard work of Rep. Heck and those who joined us in support of this issue, the recognition that these men and women earned will be preserved."