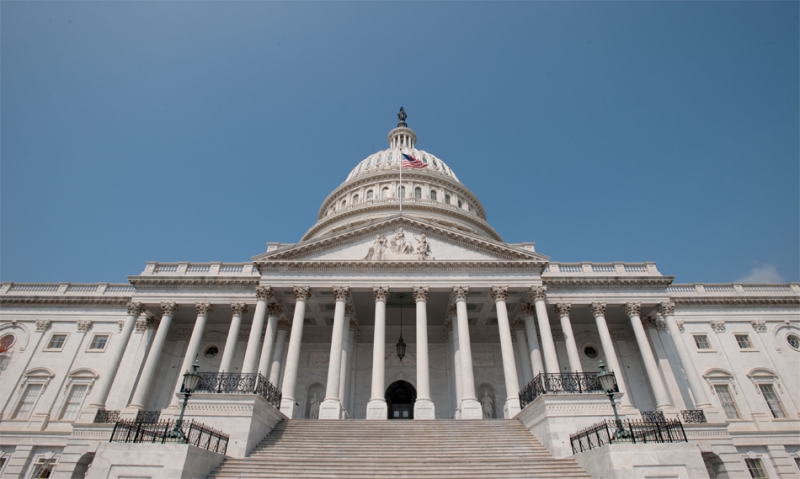 The American Legion has been wearing down the marble hallways on Capitol Hill, paying daily visits to senators and representatives, urging them to repeal cost-of-living adjustment (COLA) cuts for military retirees they passed last month.

In August 2011, President Barack Obama spoke at the Legion’s national convention in Minneapolis. “I want to be absolutely clear: We cannot, we must not, and we will not balance the budget on the backs of our veterans," Obama told Legionnaires. "And as commander-in-chief, I won’t allow it.”

Yet that is precisely what Congress is doing by reducing COLA benefits for military retirees 1 percent per year for a decade, for projected savings of $6.3 billion.

As the Legion has repeatedly pointed out to members of Congress, of all the people receiving benefits from the federal government, military retirees under age 62 are the only ones losing direct income.

In the 2014 Omnibus Appropriations Act just passed by the House and on the verge of Senate passage, an amendment in the bill would restore COLA benefits to veterans who were medically discharged – about 96,000 of America’s 903,000 military retirees aged 62 or younger.

For more than 800,000 military retirees, the amendment inserted into the omnibus bill means nothing. While several members of Congress have touted their support for veterans by engineering this amendment, they remain mute on why so many other veterans must bear the burden of reduced benefits by themselves.

“The American Legion is extremely disheartened that Congress, once again, fails to honor those in our country who have dedicated many years to serving America in uniform,” American Legion National Commander Daniel M. Dellinger said. "Even more unconscionable is the fact that Senate leaders are using medically discharged veterans to try and convince the American people that they really have not broken faith with our veterans. Congress needs to restore COLA benefits to all military retirees, not just some of them."

Since last month, Dellinger has made many public statements, sent letters to Congress, and issued two legislative action alerts to the Legion’s membership – all to make clear his organization’s staunch opposition to taking away benefits from military retirees.

In a Jan. 1 op-ed published in USA Today, Dellinger wrote, “As is too often the case, Congress fails to consider the long-term effects of legislation it passes. Veterans who will lose retirement income can’t be blamed when they discourage their children and grandchildren from military careers. Men and women who now serve America in uniform may begin to wonder which of their benefits Congress will take its chisel to next.”

On Jan. 15, Louis Celli, the Legion’s Legislative director, met with Sen. Bernie Sanders, I-Vt., chairman of the Senate Committee on Veterans’ Affairs. Finding a way to repeal COLA cuts for all military retirees was the topic of discussion.

At its August 2012 national convention in Indianapolis, The American Legion passed a resolution that opposed any changes to the current military retirement system that would reduce incentives for enlistment or re-enlistment.

The American Legion, which has received many emails from retired veterans distressed by their future loss of benefits, is urging veterans to voice their concerns about the COLA cuts to the district offices of their congressional representatives.

To get contact information for congressional district offices, go to the Senate and House of Representatives websites.