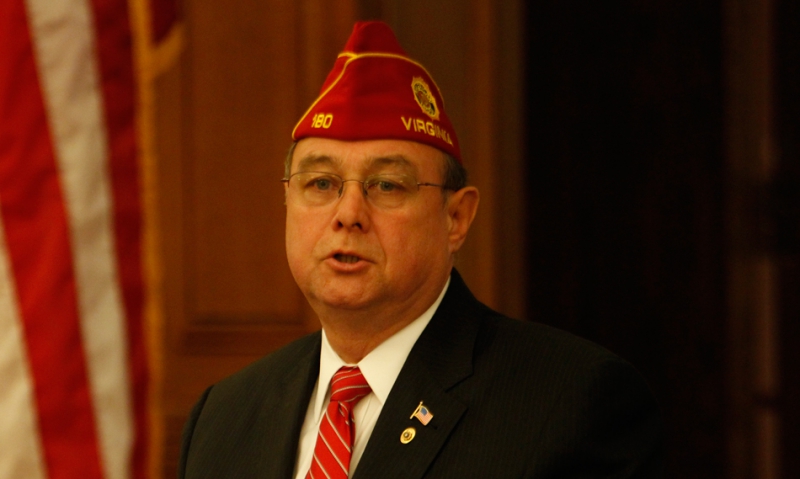 American Legion National Commander Daniel M. Dellinger says he has mixed feelings about a vote by the U.S. House of Representatives that partially restores planned cuts in cost-of-living adjustments (COLAs) on pensions for military retirees. By a vote of 326-90 on Feb. 11, the House approved an amended measure that would restore full annual COLAs for most working age military retirees. However, it continues to apply a controversial COLA cut to future pensioners who first enter the military beginning this year.

"What the House did is commendable on one hand and rectifies an unfortunate earlier move to restore full COLAs only to veterans with disabilities," Dellinger said. "However, this action still falls short of reversing the COLA cut for all eligible military retirees, current and future. Again, as in targeting the Department of Defense for sequestration, this legislation places the responsibility for correcting our nation’s fiscal crisis almost solely on our servicemembers. While we applaud the House for taking another step forward, we will continue to push toward a full repeal of military pensioners’ COLA cuts."

The bill in question, S. 25, is not law and may never be. The House and the Senate are expected to study the measure in conference when the House returns from a Presidents Week break on Feb. 25. In the meantime, the Senate is considering its own measures to repeal the COLA cuts contained in a budget and deficit reduction agreement reached by Congress last December. Since then, The American Legion has led the charge, joined by many other veteran and military service organizations, in opposing any benefit reductions for military retirees.