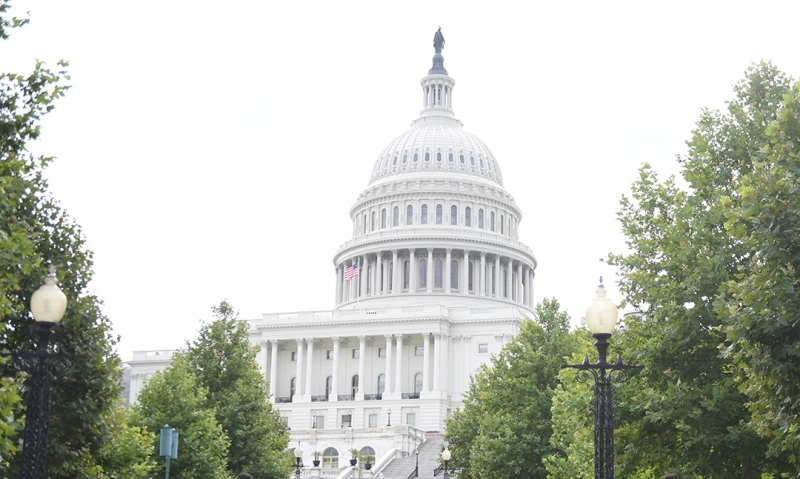 The House of Representatives passed nine pieces of legislation impacting veterans. Among the bills was H.R. 2787, also called the “Vet MD Act,” which directs the establishment of a pilot clinical observation program for pre-med students preparing to attend medical school. The aim of H.R. 2787 is to help address the staffing shortages of qualified medical personnel within the Department of Veterans Affairs (VA) medical system.

H.R. 5649, (Retired) Navy SEAL Chief Petty Officer William `Bill’ Mulder Transition Improvement Act of 2018, will make improvements to the Transition Assistance Program (TAP) by including a greater focus on career opportunities and entrepreneurship. Specifically, the bill will restructure TAP to require servicemembers to choose a career-oriented track that best suits their post-service plans and require servicemembers take part in one-on-one counseling a year prior to separation to help determine the path that best suits them.

H.R. 5693, the Long-Term Care Veterans Choice Act, authorizes VA to enter into contracts to place veterans who cannot live independently in non-VA medical foster homes. This bill requires VA to provide nursing home care at a veteran’s request and the veteran can then be placed in a medical foster home that meets VA standards.

H.R. 5938, the Veterans Serving Veterans Act of 2018, will expand an existing database to include members of the armed forces in the talent pool to meet VA’s occupational needs. The database will provide the military occupational specialty or the skillset corresponding with each vacant position, as well as qualified servicemembers who could be recruited for these vacancies before separating from service.

“I applaud the House for coming together to pass nine bipartisan veterans bills,” said Chairman of the House Committee on Veterans’ Affairs, Phil Roe, R-Tenn. “This Congress, the House has sent more than 70 bills to the Senate for their consideration, and we have had over two dozen bipartisan, bicameral bills signed into law.

“The bills passed this week would increase benefits and support to our nation’s heroes while doubling down on our efforts to transform VA. These measures would improve servicemembers’ transition into civilian life, provide financial assistance for veterans who choose to live in medical foster homes, increase educational and economic opportunities for veterans and more. I am encouraged by the continued bipartisan commitment to veterans, and I thank my colleagues for their work on behalf of our nation’s heroes.”