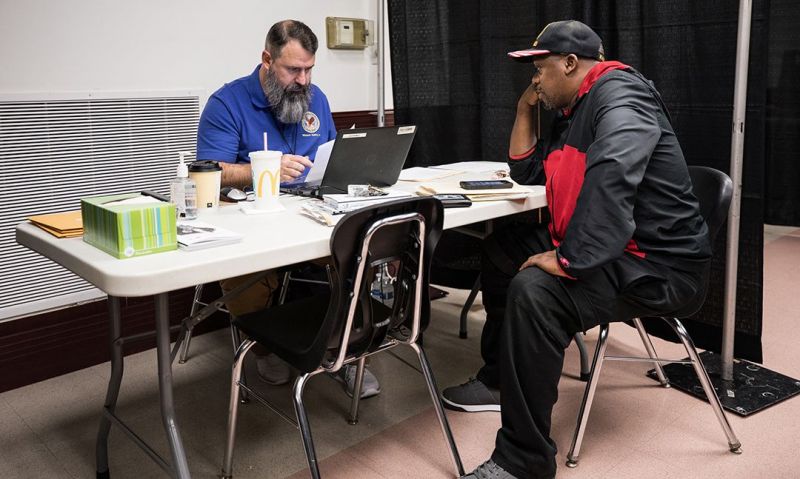 The Veterans Appeals Improvement and Modernization Act (AMA) becomes effective Feb. 19. The law, signed by President Trump at The American Legion's 99th national convention in Reno, Nev., is one of the most significant changes made to VA and transforms how VA reviews disputes with VA claims decisions.

“VA has been preparing for full implementation of the Appeals Modernization Act (AMA) over the past 18 months,” VA Secretary Robert Wilkie said. “Our staff has worked diligently, particularly in the last few weeks, to ensure the new, streamlined process is available to Veterans in February.

Here are some facts you need to know about AMA:

“VA remains deeply committed to helping veterans receive the benefits they have earned in a timely manner. The new appeals process honors this commitment by providing veterans more choice and control over how their claims and appeals are handled,” said Cheryl Mason, chairman of BVA.