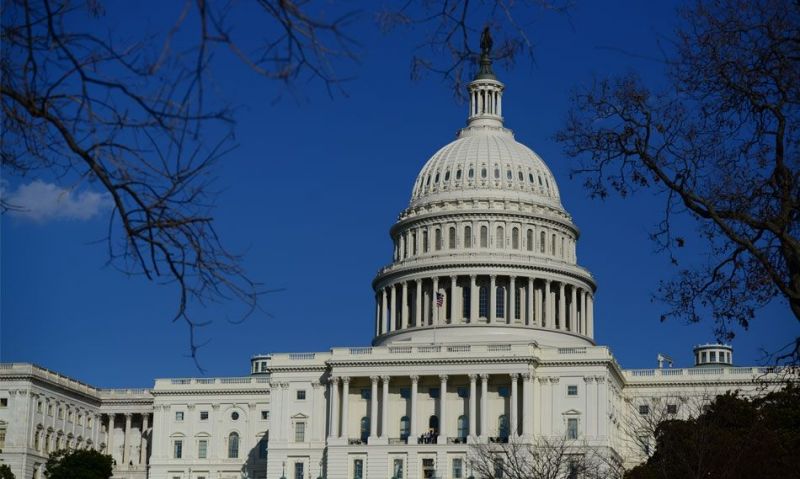 The American Legion is calling on Congress to extend the current recognized war era back to Dec. 7, 1941, to honor military members who served their country with honor but whose service fell in gaps between war eras.

American Legion National Judge Advocate Kevin Bartlett, a Navy veteran, says that the Legion has found 12 unrecognized war periods in which U.S. military personnel were put in harm's way, resulting in approximately 1,600 members of the armed forces being killed or wounded.

“This is the purest American Legion resolution, calling on Congress to take action to recognize the service and sacrifice of those 1,600 servicemembers who were killed or injured,” Bartlett said of Resolution 1 that was passed by the National Executive Committee at the October 2018 Fall Meetings. “They need to act. It’s the right thing to do.”

On March 8, the LEGION Act - Let Everyone Get Involved in Opportunities for National Service Act- was introduced in the U.S. House by Reps. Lou Correa, D-Calif., and Ben Cline, R-Va., with Rep. Gil Cisneros, D-Calif., an original co-sponsor. The bill was introduced Feb. 14 in the Senate by Sens. Kyrsten Sinema, D-Ariz., and Thom Tillis, R-N.C., and passed there by unanimous consent on June 11.

Bartlett explains why the legislation is necessary in this question-and-answer:

Question: Why should Congress designate that the United States has been at a constant state of war all the way back to Dec. 7, 1941?

Answer: The president of the United States sends individuals, particularly volunteers, into harm's way for the protection of this country. Congress should acknowledge the fact that these individuals are doing what they're told to do. Congress, and the country as a whole, needs to accept the fact that the U.S. military has been defending our borders and keeping this world safe and free for democracy for all of us. Without this legislation, we are doing a disservice to those individuals and their families. The American Legion proudly stands and supports the nearly 1,600 people who passed away or were wounded. We need to recognize especially those who paid the ultimate sacrifice for the protection of this country. This LEGION Act recognizes these individuals and calls on Congress to do the same thing. It will reinforce what The American Legion stands for and that's taking care of our veterans – the living, the deceased and their families.

Question: Such a change is not going to bring back those troops who gave their lives for America. What good will come of this for their families?

Bartlett: Their families can take solace in the fact that the government is accepting and letting them know that their deaths weren’t in vain and that they did what they were supposed to do. They should be proud of their individual family members who were there and paid the ultimate sacrifice for us to remain free and to keep this country safe.

Question: This seems to be a significant change in how the U.S. defines a war era. So, going forward there will likely always be enemies looking to cause harm to our armed forces and threaten our national security. Doesn’t this imply that the U.S. is always going to be in a state of war?

Bartlett: There will always be enemies who want to destroy this country. We need to have brave people willing to step up to defend this country. By passing the LEGION Act, Congress will demonstrate that they support all servicemembers and veterans, regardless of when they served.

Question: What can members of The American Legion Family do to help persuade Congress to broaden the war period?

Bartlett: They need to get a hold of their local members of the U.S. House and have them support Senate Bill 504, which was passed by the Senate.