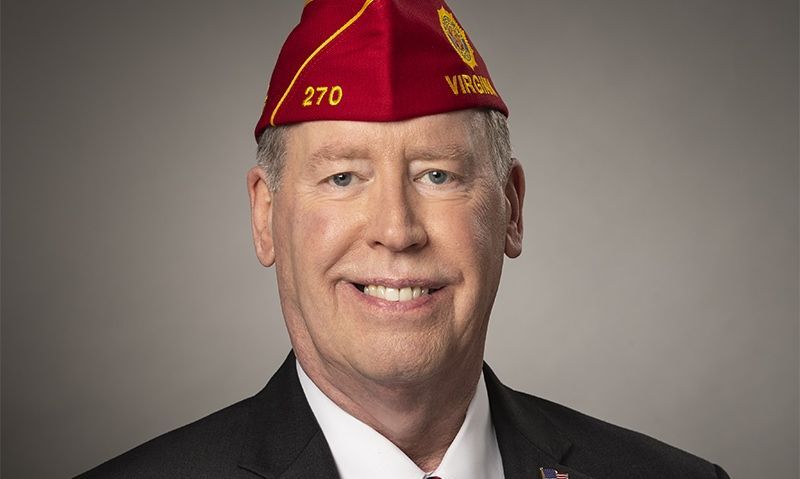 The U.S. Senate has passed the LEGION Act, which still needs to be approved by the House of Representatives in order to extend the current recognized period of war back to Dec. 7, 1941. The American Legion is seeking such a designation for military members who served their country with honor but whose service fell in gaps between war eras.

“Today, we need your help in contacting your members in the House of Representatives,” American Legion National Commander Brett Reistad said. “The LEGION ACT (S. 504) would expand eligibility for membership in The American Legion. Your representative needs to encourage House leadership to bring the LEGION ACT (S. 504) to the floor for a vote, and to promise to vote for this legislation, to ensure all veterans are able to be recognized for their contributions and sacrifice in service to this country.”

The LEGION Act - Let Everyone Get Involved in Opportunities for National Service Act - was introduced Feb. 14 in the Senate by Sens. Kyrsten Sinema, D-Ariz., and Thom Tillis, R-N.C., and passed there by unanimous consent on June 11.

“The American Legion must continue to serve as a powerful voice for veterans in our nation’s capital,” Reistad said. “The power of our voice is only as strong as our membership allows us to be. Because The American Legion’s membership periods are congressionally chartered, the organization is prevented from expanding membership eligibility without an act of Congress. These acts expand membership eligibility to honorably discharged veterans that have served on federal orders in unrecognized times of war since World War II. Please reach out to your representative and ask them to pass S. 504.”

To contact your member of Congress, visit this link http://capwiz.com/legion/issues/alert/?alertid=80643891.