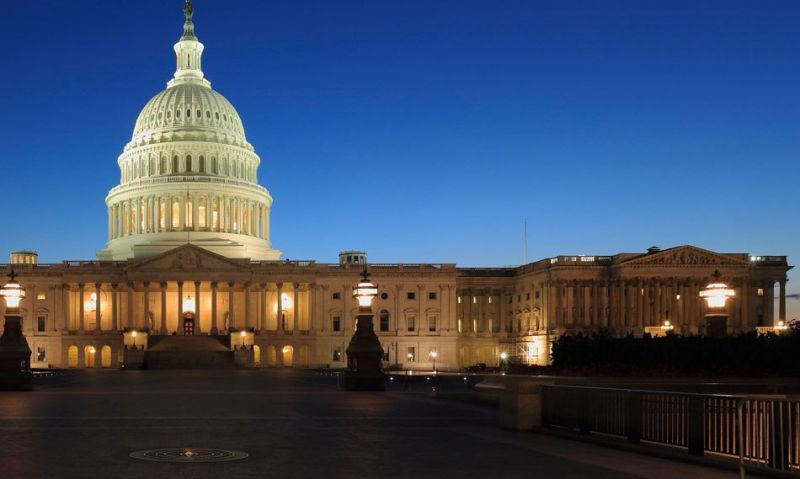 A bill expanding membership eligibility for The American Legion passed on June 11 by unanimous consent in the Senate. The Let Everyone Get Involved in Opportunities for National Service Act — also known as the LEGION Act — is a bipartisan effort introduced by Sens. Kyrsten Sinema, D-Ariz., and Sen. Thom Tillis, R-N.C.

The LEGION Act was a focus of American Legion National Commander Brett Reistad’s Feb. 27 testimony before a joint hearing of the Senate and House Committees on Veterans' Affairs. He called on Congress to take action amending the charter, thereby giving tens of thousands of veterans access to American Legion benefits and programs they are not currently eligible for.

“Nearly 1,600 brave American men and women were killed or wounded since World War II, while defending our nation during times not officially recognized as periods of war by the U.S. government,” American Legion National Commander Brett P. Reistad said during his testimony. “These veterans are unable to receive some of the benefits and recognition available to their counterparts who served during official wartime periods."

When the LEGION Act was introduced Feb. 14 in the Senate, Sinema said, “The American Legion provides critical resources to our veterans, but currently, only veterans who served during formally recognized conflicts can belong to the Legion. That restriction leaves out thousands of former American servicemembers who signed up to defend our country. Our legislation rights this wrong and ensures veterans have the opportunity to join the American Legion.”