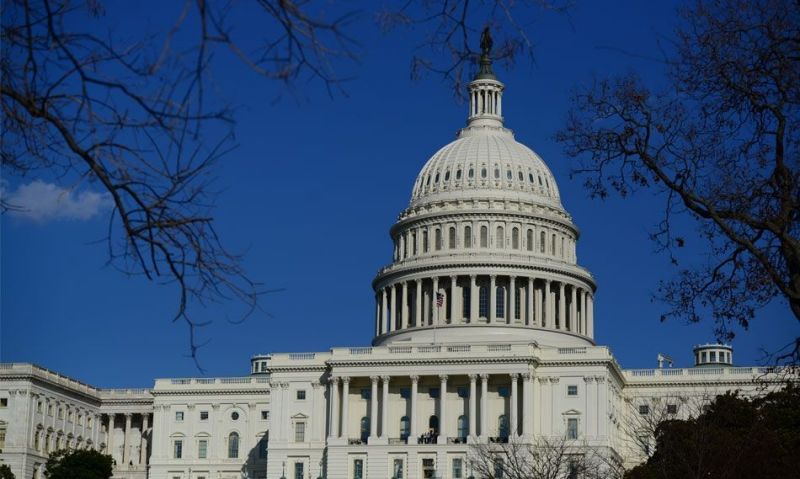 The U.S. House passed the bipartisan LEGION Act on Tuesday, extending the recognized wartime era back to Dec. 7, 1941.

The LEGION Act — Let Everyone Get Involved in Opportunities for National Service Act — fills in the gaps of war eras and redefines The American Legion’s membership eligibility dates, beginning with the bombing of Pearl Harbor and continuing until it is determined the United States is no longer in a state of war.

President Trump is expected to sign Senate bill S.504 into law later this week. When it becomes law, the legislation opens the door for hundreds of thousands of veterans to access American Legion programs and benefits for which they previously had not been eligible.

“Today’s passage of the LEGION Act is a victory for veterans who until now have not had their service to our nation fully recognized,” American Legion National Commander Brett Reistad said. “These veterans and their family members can now enjoy all the benefits of their service which they so richly deserve.”

The gaps in the war era were largely during the Cold War, a time when threats to U.S. national security was real, especially to the men and women serving in uniform. Overall, estimates show that about 1,600 U.S. servicemembers were killed or wounded in hostile operations during periods that were not previously recognized as times of war by the federal government.

“The American Legion appreciates the support our representatives have shown the veterans who were previously caught in the gaps,” Reistad said. “This also underscores the passion American Legion Family members have for our nation’s veterans. Their grass-roots advocacy for this bill has been inspiring.”

Reistad evoked the memories of The American Legion’s founders who launched the organization 100 years ago this year.

“As we celebrate our centennial anniversary, we hold to the same truths that our founders appropriately crafted a century ago,” Reistad said. “Among those: a veteran is a veteran. It does not matter whether a veteran fought enemies on foreign soil, protected our interests in an ocean far away or secured our national defense here at home. Their service is what matters most. Now, thanks to this legislation, all veterans will be properly remembered for their service.”