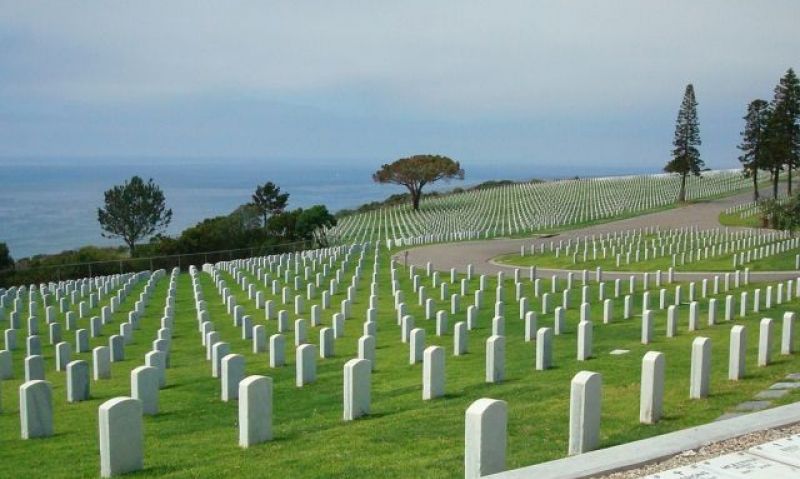 An American Legion-supported bill that will help honor the lives of the men and women who have served our nation was signed into law Jan. 17 by President Trump.

The Memorializing Veterans Act is a bipartisan bill that was introduced early last December by Sens. Jon Tester, D-Mont., and Mike Rounds, R-S.D. The signing of the legislation will allow the Department of Veterans Affairs to establish a grant program for cemetery research and production of educational materials for the Veterans Legacy Program to create a greater awareness of the service and sacrifice of America's veterans.

“The American Legion is proud to support efforts to properly memorialize America’s veterans and educate future generations on the legacy of our nation’s heroes,” said Ralph P. Bozella, chairman of The American Legion Veterans Affairs and Rehabilitation Commission, in a press release about the bill being signed into law. “It is imperative that we continue to invest in programs that honor and preserve the memory of America’s veterans."

The Veterans Legacy Program honors America's heroes by sharing their stories, which is conducted by students and teachers at the university, and kindergarten through 12th grade level through resources found within the National Cemetery Administration. Currently, the Veterans Legacy Program awards contracts to universities, colleges and institutions to develop educational materials that teach students and others about the history of the veterans interred in national, state or tribal cemeteries. Transitioning to a grant-based program through the Memorializing Veterans Act will broaden the reach of the Veterans Legacy Program to other institutions of higher learning, local educational agencies and nonprofits engaged within the community that wish to support the VA in memorializing veterans.

Tester said the legislation will allow students, teachers and researchers to "focus on what’s at the core of this nation: memorializing those who served our armed forces and inspiring future generations to do the same.”