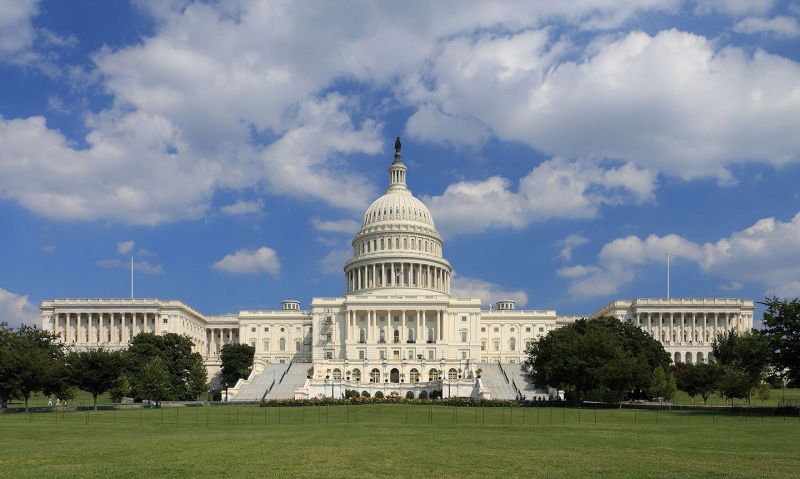 The House Subcommittee on Health for the House Committee on Veterans’ Affairs held a hearing Oct. 13 on pending and draft legislation impacting the nation’s veterans.

The American Legion submitted a statement for the record to present the organization’s positions to members of Congress on legislation, including enhancing peer-support services, improving suicide prevention efforts, and increasing accessibility to mammography services.

H.R. 2819: Solid Start Act of 2021, would improve and expand the Department of Veterans Affairs (VA) Solid Start program. An estimated 20 veterans die by suicide each day, and on average 60 percent have not had consistent contact with VA. A 2019 survey conducted by The American Legion showed that 40 percent of veterans were not sure whether they were eligible for VA mental health services.

The Solid Start Program was launched in December 2019 to proactively engage all newly separated servicemembers at least three times during their first year of transition from the military. A study conducted by the Journal of the American Medical Association on 2 million servicemembers recently separated from service found those who identified as male, younger, and with shorter lengths of service, or were separated from the Marine Corps or Army, had a significantly higher risk of suicide after separation.

“Transitioning from military to civilian life can be extremely stressful for new members of the veteran community,” wrote The American Legion. “Any period of uncertainty elevates the risk of suicide. Passing legislation such as the Solid Start Act of 2021 will help ensure that risk is as low as possible.”

H.R. 4575: Veteran Peer Specialist Act of 2021, would amend the VA MISSION Act of 2018 to expand the peer specialist support program of VA to all its medical centers.

Studies have shown that peer support is mutually beneficial for those experiencing transitions, mental health crises and readjustment issues, and that peer specialists are better at sympathizing with fellow veterans.

“The work of (peer specialists) is critical now more than ever,” continued The American Legion. “Just this past month, September 2021, the Pentagon reported military suicides had increased by 16 percent.”

This act would establish an additional 25 medical centers per year over the course of five years until the program is available at each VA medical center. Priority would go to medical centers in rural areas, areas that are not near a military installation and those representing different geographic locations.

“By increasing the number of VA medical centers that have (peer specialists), more veterans will have access to the health-care resources they have rightfully earned and may urgently need,” concluded The American Legion in support of H.R. 4575.

Another piece of legislation is focused on breast cancer treatment for veterans.

Breast cancer is the leading cause of death for women under the age of 40. According to a VA study published in 2021, female cases of breast cancer tripled between 1995 and 2012. Oncologists at the Washington, D.C., VA Medical Center conducted a study which showed between 1975 and 2010 male breast cancer diagnoses had increased by 26 percent.

“Women who have served in the military are 20 to 40 percent more likely to develop breast cancer than women who have never served,” said subcommittee Chairwoman Julia Brownley, D-Calif. “It is therefore critical that VA ensure all veterans have access to prompt, high-quality breast imaging services to detect breast cancer early and access to genetic testing to identify individual breast cancer risk.”

H.R. 4794: Making Advances in Mammography and Medical Options (MAMMO) for Veterans Act, would require VA to submit a strategic plan to Congress for improving breast imaging services to veterans and expand access to more modern technologies. This includes a three-year pilot program that would provide tele-mammography services for veterans who live in states where VA does not offer breast imaging services.

These statistics indicate early detection is critical in the treatment and prevention of breast cancer.