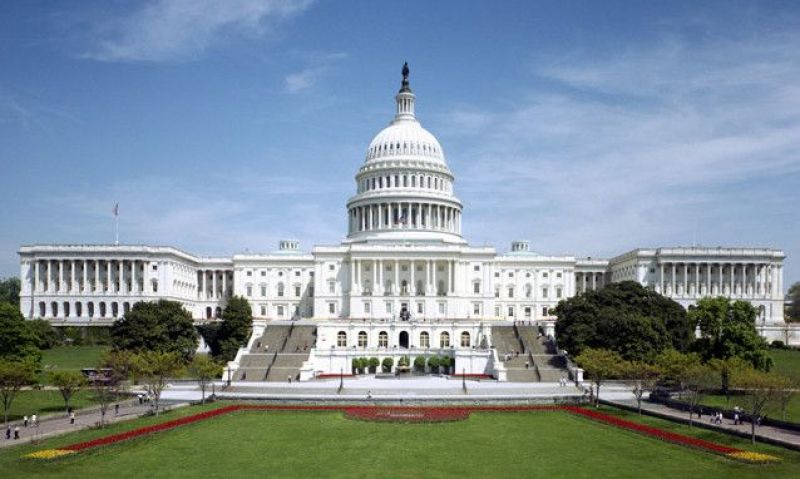 The head of the nation’s largest veterans organization commended Congress for what The American Legion considers “victories for  veterans” in the Consolidated Appropriations Act for Fiscal 2023, which passed the House of Representatives Dec. 23.

Earlier this month, American Legion National Commander Vincent “Jim” Troiola, along with other VSO leaders, sent a letter to congressional leadership urging them to pass a full year funding package and avoid additional stop gap measures that could impact VA’s ability to provide services to veterans.

“We are pleased to see that Congress has not only reached an agreement on the funding measure but also included important provisions that support America’s veterans,” Troiola said. “The American Legion has made the prevention of veteran suicide our top priority and this budget designates an annual ‘Buddy Check’ week, in which peer wellness checks will be emphasized throughout the Department of Veterans Affairs. The American Legion has long believed in buddy checks and the effectiveness of outreach to veterans who may be experiencing a crisis. We recognize that Buddy Check Week alone will not solve veteran suicide but we do believe that it will raise awareness and save lives.”

Troiola pointed to additional provisions in the budget that were part of The American Legion’s legislative agenda. Among them is the expansion of VA health care to all remaining World War II veterans. They will now have access to hospital care, medical services and nursing home care.

“Delegates to our national convention called for this inclusion in a resolution which they passed unanimously in 2017,” Troiola said. “These men and women responded to an existential threat and were deemed the ‘Greatest Generation,’ largely because of their service. The American Legion will always remember their sacrifice and we are pleased that World War II veterans now have access to benefits that they have absolutely earned.”

Also included in the budget is an extension of the Special Immigrant Visa program for our Afghan allies, many of whom are still endangered by the Taliban. Troiola said that The American Legion has been publicly advocating for visas to be awarded to Afghan and Iraqi combat translators since 2018.

“By allocating an additional 4,000 visas, our country sends a message to the world that America does not forget its allies,” Troiola explained. “We simply cannot turn our backs on those who stood shoulder-to-shoulder with us in combat. Some translators have saved American lives. They have already been through a strict vetting process but they are targeted by terrorists simply because they cooperated with our mission.”

“With the passage of the historic PACT Act this summer, Congress is closing 2022 with some meaningful victories for veterans,” Troiola said.