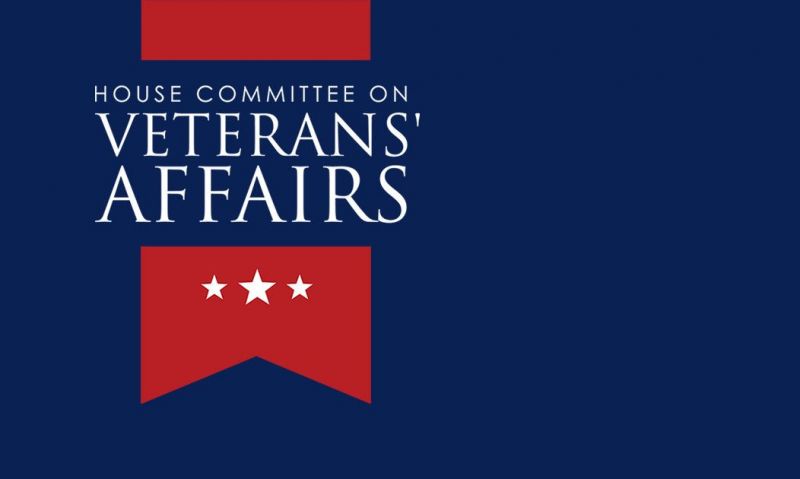 Their appointments were announced Jan. 25. They are:

• Scott Franklin, R-Fla., retired as a commander after spending 26 years in the Navy, 14 on active duty and 12 in the Naval Reserve.

• Morgan Luttrell, R-Texas, who was a Navy SEAL and is the twin brother of Marcus Luttrell.

• Keith Self, R-Texas, is a retired Army Ranger and a member of American Legion Post 10 in McKinney, Texas.

The committee is charged with recommending legislation that expands, curtails or adjusts existing laws relating to veterans' benefits.

The committee chairman is Mike Bost, a Marine Corps veteran.