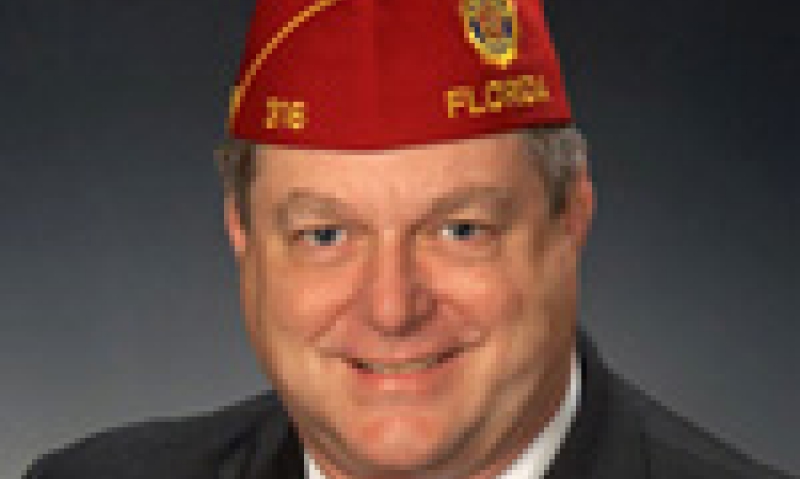 Hill said the new act’s authorization of 30,000 additional troops for the U.S. Army was good news. “One of the four pillars upon which The American Legion was founded is national security,” Hill said. “So, among our major concerns are the maintenance of a strong national defense and the provision of a favorable quality of life for military families. Though the increase is not as much as we would like, it does, in fact, double the number in the administration’s original budget request. We thank Congress for that.

“The new act also contains a 3.4-percent pay raise for active duty, National Guard and reserve members. This exceeds the president’s budget request by half a percent. We thank members of Congress for that, as well.”

The new authorization act also stops, for at least a year, any increase in TRICARE military health insurance co-payments for inpatient care, and mandates a long list of initiatives to protect absentee voting rights for military personnel and their families.Hill said he was disappointed the new act dropped several measures The American Legion supported, including the phasing-out of compromised pay for medically retired servicemembers, and the deduction of survivor benefits from military survivor benefits plan (SBP) annuities.

Also absent from the new law is a previously passed Senate provision expressing the sense of Congress that military retirement and health benefits are the primary reward for the extraordinary demands and sacrifices made by members of our armed forces, that those who pursue a U.S. military career deserve health benefits commensurate with their sacrifices, and that the Department of Defense needs to explore methods of reducing health-care spending other than shifting more costs to military beneficiaries.

“That should go without saying,” Hill said of the omitted Senate provision. “But nevertheless, this defense authorization act should have said it.”