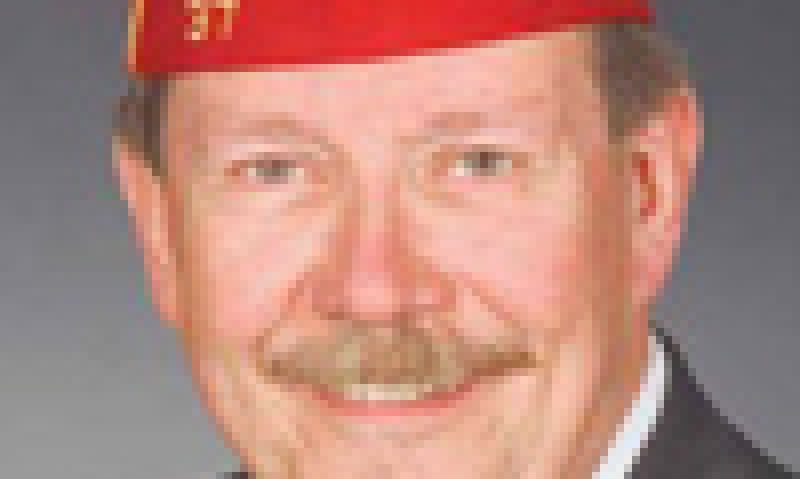 American Legion National Commander David K. Rehbein has called on the House of Representatives to protect the lives of U.S. troops by immediately passing the Detainee Photographic Records Protection Act.

At issue is the release of images depicting the treatment of battlefield detainees. A judge ordered the photographs released in response to a request by the American Civil Liberties Union. But the Obama administration sided with the Legion in blocking the dissemination of images that could inflame tensions and incite violence against U.S. troops.

“In an editorial in the Wall Street Journal last spring, I wrote, ‘A picture may be worth a thousand words, but is it worth the death of a single American soldier?’” Rehbein said. “It is clear that the Obama administration, the U.S. Senate and the leadership of the U.S. military agree that it is not. Now it’s time for the House of Representatives to answer the question.”

Language prohibiting the release of the detainee photos has passed the Senate three times since May, but some House Democrats are blocking the current bill, despite its support by President Obama. Rep. Michael K. Conway, R-Texas, and Rep. Heath Shuler, D-N.C., are threatening to use a discharge petition, which requires signatures from 218 members, to force the legislation to the floor.

“Americans who truly support the troops can demonstrate that support by flooding the House of Representatives with phone calls, e-mails, faxes and letters demanding that members vote and pass this legislation, which we know would protect the troops,” Rehbein said. “Let your representative know where you stand. If it’s a choice between the ACLU and the safety of our troops, I am convinced that the American people would choose the troops every time.”

In 2005, then Joint Chiefs of Staff Chairman Gen. Richard B. Myers said, “It is probable that al-Qaeda and other groups will seize upon these images … as grist for their propaganda mills, which will result in, besides violent attacks, increased terrorist recruitment, continued financial support and exacerbation of tensions between Iraqi and Afghani populaces and U.S. and coalition forces…. Riots, violence and attacks by insurgents will result.”

“We do not know if the photos document real abuse or allegations that can be taken out of context,” Rehbein said. “But glimpses into mistakes of the past could very well have adverse impact on peace in the future. Nothing productive can come from release of these photos.”