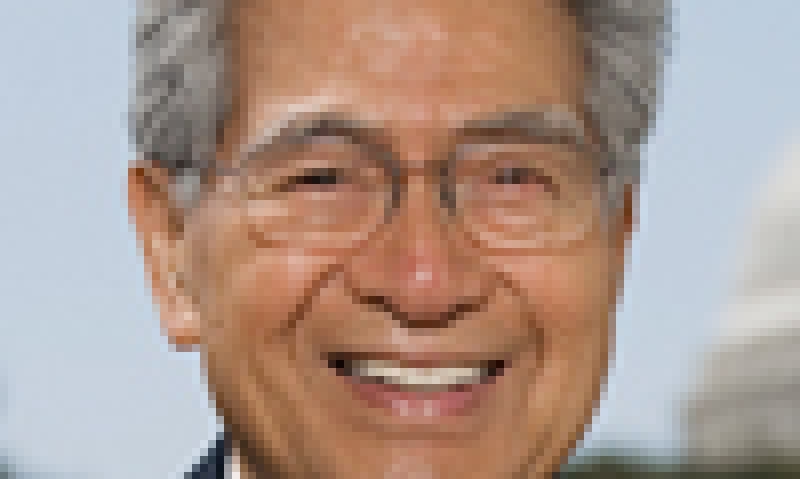 The Senate has approved its version of legislation to secure timely and predictable funding for the VA health-care system. A draft of the bill passed by unanimous voice vote Aug. 6, setting the stage for the House and Senate Veterans Affairs committees to negotiate a final version for a vote in Congress.

"Congress has worked in recent years to reverse VA's chronic underfunding, but we still need to address the broken way that we fund the nation's largest health-care system," said Akaka, Chairman of the Senate Veterans Affairs Committee. "With advance funding, we will make sure that veterans health care receives timely and predictable funding, allowing VA health-care dollars to go further for veterans and taxpayers."

Sen. Olympia Snowe, R-Maine, said that delays in the appropriations process for veterans medical care have often prevented VA from receiving enough funding to provide veterans with the medical care they've earned. "Over the past six years, VA has not received its annual funding, on average, until more than three months after the start of the new fiscal year," she said. "Clearly, it is long past time Congress remedied this bureaucratic nightmare, and we have moved one step closer today."

Currently, VA is funded year by year, a process that has resulted in late funding for 19 of the past 22 years. VA operates the largest health-care system in the country, providing care for millions of wounded and indigent veterans.