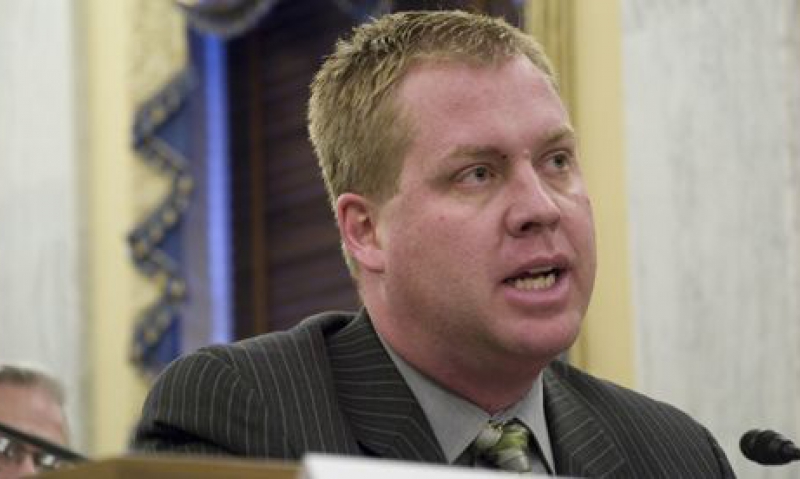 Testifying before a March 2 congressional hearing on the Department of Veterans Affairs fiscal 2012 budget proposal, The American Legion called upon VA to “treat the root” of the disability claims backlog problem.

At the hearing, American Legion Legislative Director Tim Tetz told members of the Senate Committee on Veterans’ Affairs that VA’s disability claims system “is broken because VA places undue stress on the number of claims processed, and minimal stress on accuracy.”

Referring to VA’s new Veterans Benefits Management System (VBMS), Tetz said, “IT tools that are only used to implement the old system will just allow VA to make the same old mistakes faster.

“This budget gives VA quite a bit of money to implement IT programs and initiatives – but does it fix it all the way?” Tetz asked. “VA must build a system that tracks individual error and holds stations accountable for not only the volume of work done, but also the accuracy of the work.”

Repeating concerns expressed at a House hearing last week, Tetz urged Congress to “at least meet the previous levels of funding.” While The American Legion has recommended $2 billion for major and minor VA construction projects, the fiscal 2012 budget calls for about $1.2 billion.

Despite The American Legion’s concerns about the claims backlog and the construction budget, Tetz said the organization “remains cautiously optimistic that the fiscal 2012 budget proposal will meet the needs of our nation’s veterans. We appreciate the efforts VA has made towards addressing the symptoms and issues that currently face our nation’s veterans.”