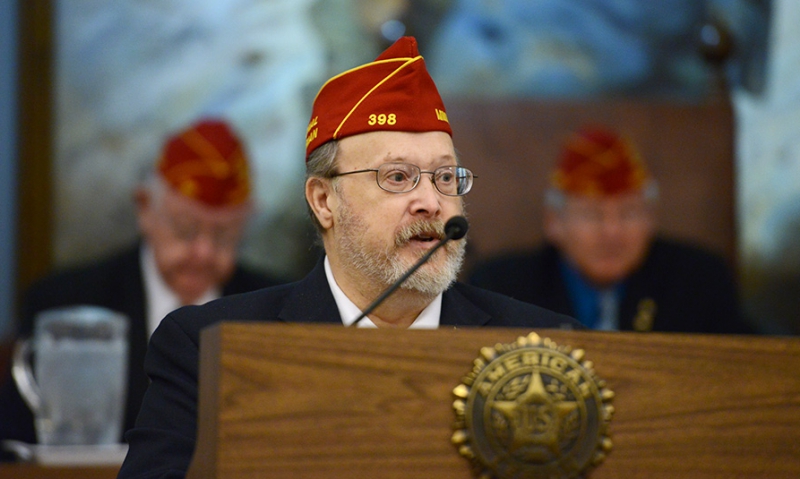 During his report to the National Executive Committee on Oct. 15 in Indianapolis, National Historian James Copher announced the winners of the National Post History Contest and National Department History Contest, which had been judged earlier in the week by a panel of past and present department and national historians. A meeting of the NADHAL (National Association of Department Historians of The American Legion) organization, to which the judges belong, was also held.