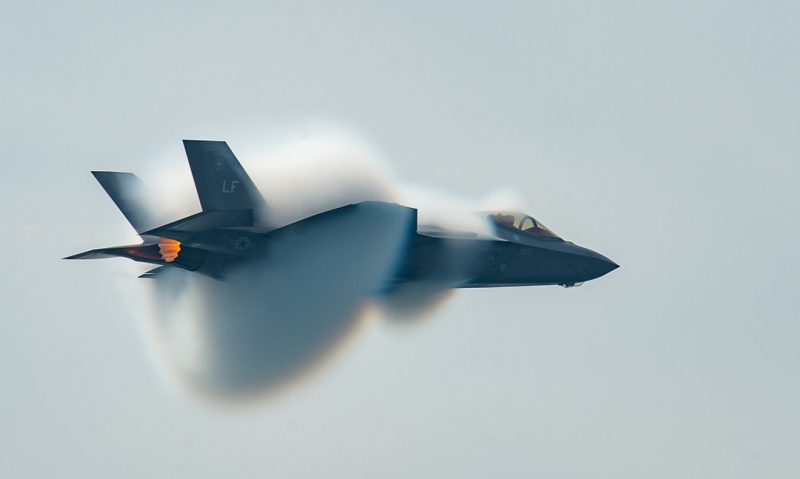 Sept. 18 is the birthday of the Air Force. Now the second-youngest of the service branches, the Air Force was officially founded as an independent service in 1947, although the U.S. military deployed aerial components even back in World War I.

Here are some things you might not know about the Air Force.

1. The North American Aerospace Defense Command (NORAD) has maintained a tradition since 1955 of “tracking Santa” as he travels around the world on Christmas Eve. Today, you can even download apps to follow along on your smartphone. (via We Are The Mighty)

2. The Air Force shares its birthday with the CIA; the National Security Act of Sept. 18, 1947, created both entities. (via We Are The Mighty)

3. That same year, Capt. Chuck Yeager broke the sound barrier in his Bell X-1 rocket-powered aircraft. (via We Are The Mighty)

4. Celebrities who served in the Air Force include Jimmy Stewart, Morgan Freeman, Hunter S. Thompson, Chuck Norris and “Star Trek” creator Gene Roddenberry. (via We Are The Mighty)

5. "Air Force One" isn't a plane, but the radio call name for any Air Force plane carrying the president of the United States. (via We Are The Mighty)

6. Two U.S. presidents – Ronald Reagan and George W. Bush – served as airmen. Reagan’s time was before 1947, when the branch was still the Army Air Forces. (via USO)

7. The Air Force was the first service branch to create a provisional Cyber Command, in 2006. Today USCYBERCOM is a unified DoD command.

8. The Air Force’s official song is titled, fittingly, “The U.S. Air Force,” and includes the familiar line, “Off we go Into the wild blue yonder.” (via Grantham.edu)

9. The Air Force’s colors are ultramarine blue and yellow – blue for the sky, and yellow for the sun and the excellence required of personnel. (via Grantham.edu)

10. Only 4 percent of all Air Force personnel are pilots. (via howstuffworks)