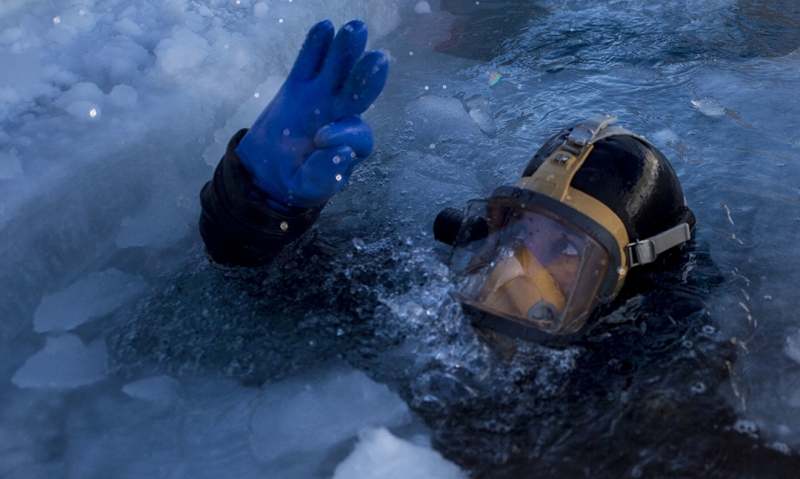 The U.S. Navy celebrates its birthday on Oct. 13. In 1775, a naval force was established by the Continental Congress to aid in the conflict with the British.

Here are some things you might not know about the Navy.

1. Five cities claim the right to be considered the Navy’s birthplace: Beverly, Mass.; Marblehead, Mass.; Philadelphia; Whitehall, N.Y.; and Providence, Rhode Island. The Navy takes no position on its place of origin. (via Mental Floss)

2. All submariners are volunteers who have passed rigorous psychological and physical tests. (via Mental Floss)

3. Navy ships named for individuals are christened by “the eldest living female descendent” of that individual. (via Mental Floss)

4. Humphrey Bogart, Bob Barker and MC Hammer all served in the Navy. (via Mental Floss)

5. Bill the Goat has been the Naval Academy mascot since the early 1900s. Legend has it that a Navy ship once had a goat for a pet, and on the way home to port the goat died. Two ensigns were entrusted to have the goat stuffed, but got distracted by a Naval Academy football game. One of the ensigns allegedly dressed up in the goat skin and pranced around at halftime. The crowd loved it and Navy won the game. (via USO)

6. The first version of the Navy was dissolved following the Revolutionary War, but it was reconstituted to deal with piracy. (via The Vintage News)

7. During World War II, the Navy produced six future presidents: Kennedy, Johnson, Nixon, Ford, Carter and Bush Sr. And before the war, there had been no naval veterans in the White House. (via The Vintage News)

8. Cadets and midshipmen played the first Army-Navy football game Nov. 29, 1890, on "The Plain" at West Point. Navy had been playing organized football since 1879 and defeated the newly established Army team 24-0. (via army.mil)

9. The Blue Angels – the Navy’s flight exhibition team – was established in 1946 by Chief of Naval Operations Adm. Chester Nimitz to raise the public's interest in naval aviation and boost Navy morale. (via blueangels.navy.mil)

10. The Navy Marine Mammal Program trains bottlenose dolphins and California sea lions to detect, locate, mark and recover objects in harbors, coastal areas, and at depth in the open sea. (via public.navy.mil)