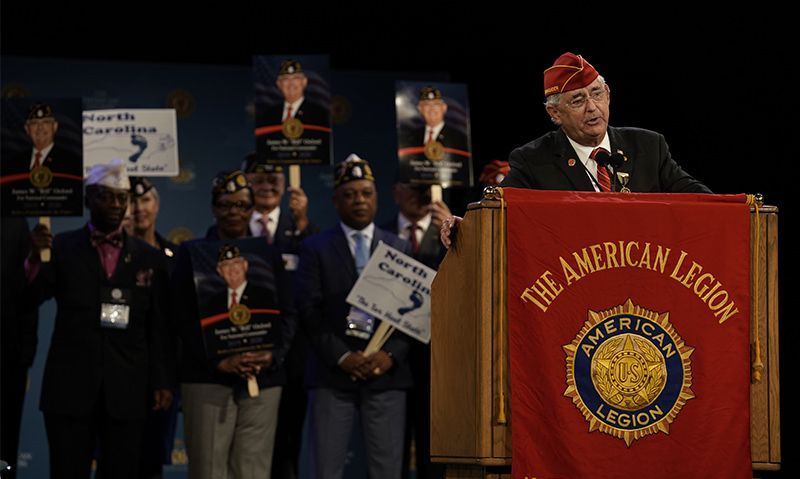 Given the events of the past year, and the fact that The American Legion has begun its second century of service, it was time to update some of the bedrock documents of the organization. Delegates to the 101st American Legion National Convention in Indianapolis in August completed that process by voting to change the constitution and bylaws.

Most of the changes involve reflecting the passage of the LEGION Act, and the ensuing eligibility changes to the Legion and the American Legion Auxiliary (also including the Auxiliary’s own eligibility change), as well as adoption of the singular “they” style, more utilitarian than “he or she.” Read the resolution approving the changes – which includes a marked-up version of the old constitution and bylaws – here.

The fully revised version of these bedrock documents is now available to download at legion.org/publications.