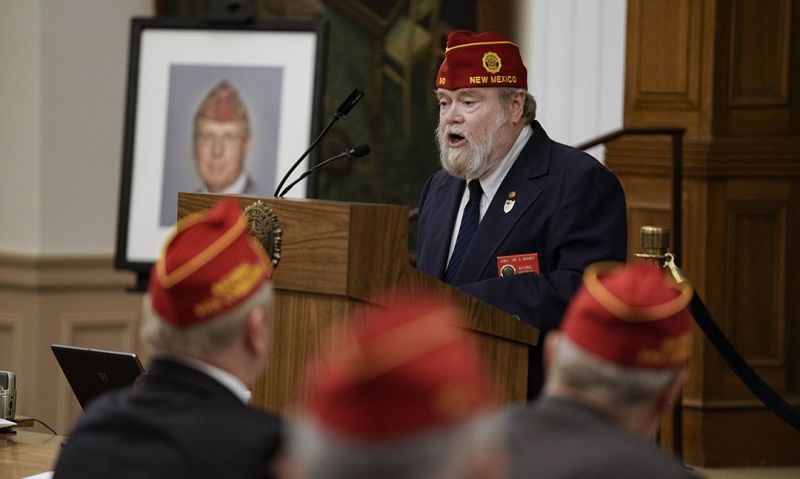 Mariner continued that NADHAL training earlier in the week included a number of new department historians, and the organization’s meeting featured an Auxiliary historian observer; the American Legion Auxiliary is preparing for their 100th centennial celebration. Robin Shingleton was elected NADHAL president.