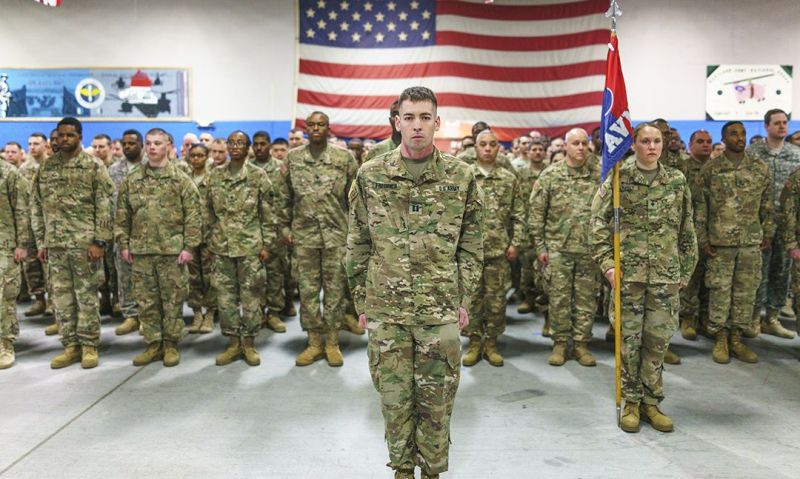 1. President Harry Truman first instituted Armed Forces Day in 1950. When the separate departments for each military service branch were placed under the new Department of Defense in the late 1940s, it was decided that there should be one all-inclusive service day to recognize the uniformed branches and those who serve in them.

2. During the first Armed Forces Day, highlights included B-36 bombers flying over the capitals of every state; 10,000 troops and veterans marching in Washington, D.C.; and more than 36,000 participating in a parade in New York City. (CNN)

3. President John F. Kennedy officially made it a national holiday in 1961. (CNN)

4. Many countries observe some form of the holiday to honor their own armed forces. (Wikipedia)

6. Armed Forces Day is part of Armed Forces Week leading up to it, as well as of Military Appreciation Month.

7. The American Legion rekindled the World War I-era Blue Star Banner program after 9/11 for the families of those serving on active duty; Armed Forces Day is the perfect time to hold a Blue Star Salute for servicemembers and their families.