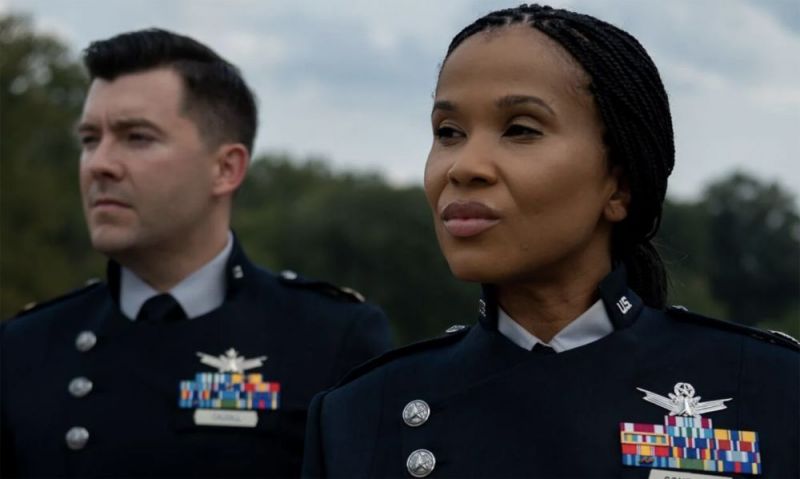 On Dec. 20, 2019, the U.S. Space Force – the newest branch of the U.S. Armed Forces – was officially instituted with the signing of legislation by President Donald Trump. On the occasion of the Space Force’s birthday, here are some facts the intervening years may have obscured.

2. The first official member of the Space Force to be sworn in was its most senior officer: Chief of Space Operations Gen. John W. Raymond. (mentalfloss.com)

3. The branch’s motto is Semper Supra – “always above.” (mentalfloss.com)

4. The initial uniforms were “utilizing current Army/Air Force uniforms, saving costs of designing/producing a new one," according to a Space Force source. "Members will look like their joint counterparts they'll be working with on the ground." (cnet.com)

6. On Sept. 15, 2020, a virtual mass swearing-in was held for about 2,400 troops transferring into the Space Force from locations around the world. (militarybenefits.info)

7. On Dec. 10, 2020, the first seven people to enlist directly in the Space Force graduated from basic training at Joint Base San Antonio-Lackland in Texas. (af.mil)

8. It took no special action for Space Force members to become eligible to join The American Legion, as the organization’s charter only indicates active duty in the U.S. Armed Forces.

9. The Space Force flag was unveiled at the White House in May 2020; by October, Alpharetta American Legion Post 201 in Georgia had obtained one and was flying it above their post home. (legiontown.org)

10. The official song of the Space Force, also called "Semper Supra," was unveiled in September 2022. You can hear it here.