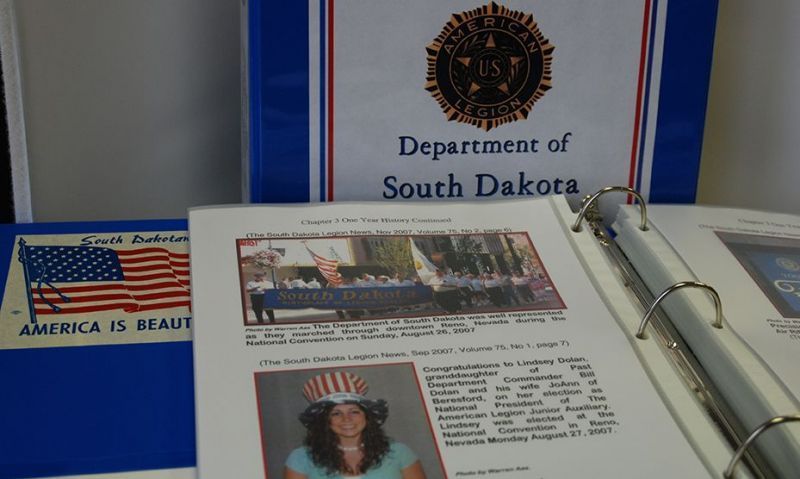 American Legion National Historian James Mariner has announced that due to the National Executive Committee Spring Meetings in May going virtual, the 2019-2020 National History Book Contest has been canceled. It is traditionally held during the Fall Meetings, when past and present national and department historians gather in Indianapolis for the annual NADHAL (National Association of Department Historians of The American Legion) meeting, but last October’s meetings were held virtually as well, leading to NADHAL’s canceling. The organization is pursuing a virtual meeting of its own.

Departments that held history contests are asked to send in certification forms (not the physical books) to National Headquarters – department historians for winners in the post contests, and department adjutants for department contest winners. The deadline for the forms is May 1; they are available via library@legion.org. All winners will receive a certificate of appreciation.

The New Historians Workshop, also postponed from October, has also been canceled. Information on future contests and meetings will be sent when plans for this October’s Fall Meetings have been finalized. The pandemic has thrown forward a topic long on NADHAL’s agenda: electronic submissions and the protocols around them.

In the letter announcing the cancellations, Mariner noted, “This reminds us of our founding members and returning World War I veterans who were experiencing a worldwide flu pandemic from 1918 through 1920, but did not have the communication and technology we have today.”