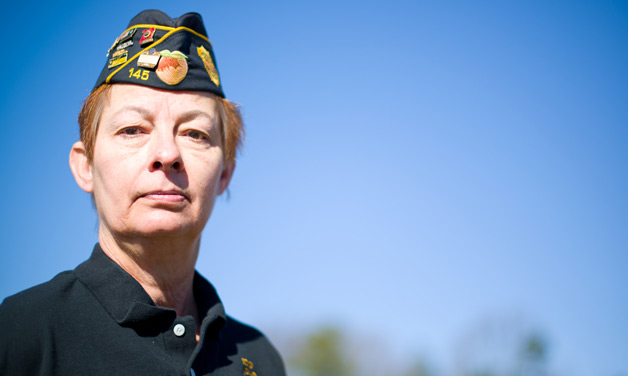 “The Legion has done a lot to protect veterans benefits. We are always fighting for the right things to be done for our veterans, and we are up there (on Capitol Hill) lobbying heavily every day.”

Number of Years in the Legion: 19