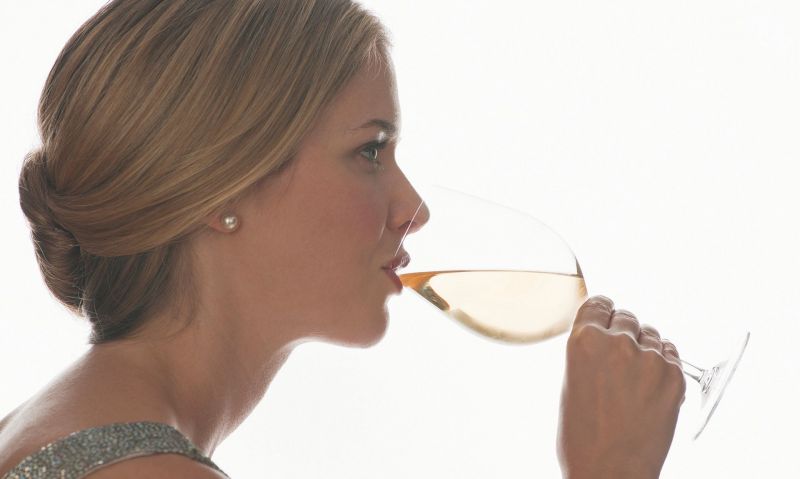 It’s well documented that heavy drinking and abusing alcohol can take a serious toll on a person’s health. But new research is suggesting that no amount of alcohol consumption is safe for overall physical health.

These findings are especially troubling for military and veteran communities, which have a significantly higher representation than their civilian counterparts. Many gravitate toward alcohol as a way to deal with stress, boredom and loneliness. Even more problematic is its ritualization within military and veterans communities.

A 2013-2017 review of Centers for Disease Control and Prevention (CDC) data found that U.S. servicemembers spend more days a year drinking alcohol than people in any other industry. These are habits that follow veterans into post-service life.

In fact, a study examining data collected as part of the 2017 National Survey on Drug Use and Health found that veterans, compared to their non-veteran counterparts, were more likely to use alcohol (56.6% vs. 50.8%) and also reported heavier alcohol use (7.5% vs. 6.5% in one month).

Binge-drinking outcomes are twice as likely to lead to negative consequences, including interpersonal, legal and professional issues. The study also found that higher levels of combat exposure correlate with an increased risk of troubling alcohol consumption.

Alcohol use can damage the body in several ways:

Heart Prolonged drinking or high consumption on a single occasion can harm the heart, which can include chronic heart disease, arrhythmias, stroke and hypertension.

Liver Heavy alcohol use stresses the liver, leading to inflammation and issues such as steatosis (fatty liver), alcoholic hepatitis, cirrhosis and fibrosis.

Pancreas Alcohol causes the pancreas to release toxic substances that can lead to pancreatitis, which can be life-threatening. Pancreatitis is severe inflammation and swelling of the blood vessels in the pancreas, impeding normal digestion.

Immune system. A weakened immune system can result in the body becoming easier prey for disease. Chronic drinking attracts diseases like pneumonia and tuberculosis, and harms the ability to fight infections. Alcohol can also disrupt sleep, which suppresses your body’s ability to recover.

Cancer. According to the National Cancer Institute, there is a strong scientific consensus that alcohol consumption can cause several types of cancer. Even those who average no more than one drink per day have a modestly increased risk of some cancers. For more information about alcohol and cancer, go to cancer.gov.

If you have questions or concerns about your alcohol consumption, seek guidance from your doctor, other medical professionals or an organization like Alcoholics Anonymous.

Army veteran Jennifer Campbell is a certified personal trainer with a master’s degree in nutrition education. She is past commander of the California American Legion’s 24th District and Hollywood Post 43.