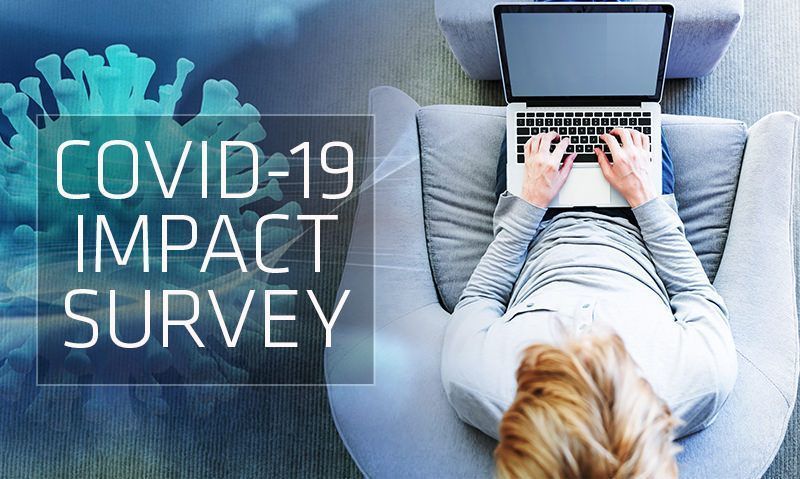 Camaraderie through Buddy Checks, emotional well-being and emergency financial assistance for families are top concerns expressed so far by participants in an ongoing American Legion survey about the effects of the COVID-19 pandemic. More than 22,000 responded to the survey between April 15 and May 11.

The majority of respondents – 92 percent of whom identified as male, 68 percent as Vietnam War veterans – reported that the pandemic represents a threat to their personal health and over 38 percent said stay-at-home orders had negatively affected their emotional well-being.

More than 2,100 respondents indicated they wanted The American Legion to contact them to help with one or more from four stated services – VA benefits assistance, employment assistance, emotional wellness and personal contact for support. Of those, benefits assistance accounted for nearly half (961), followed by personal contact (510). American Legion National Headquarters staff and service officers have been contacting those respondents to get them the assistance they seek.

Respondents indicated they are complying with social-distancing guidance and that financial assistance for struggling families ranked highest (53.7 percent) among a list of American Legion post initiatives to support communities during the pandemic.

Results so far include:

• Nearly nine in 10 responded that coronavirus represents “some threat” (60.6 percent) or a “large threat” (27.8 percent) to their personal health

• 40.5 percent said “communication with friends and family” was the most beneficial resource to address emotional well-being, followed by “physical activity” at 25 percent

• 58.5 percent said they were “not at all likely” to visit a friend or family member in their home during the pandemic

• 54 percent selected “very helpful” next to “organize donations for families in need of emergency financial assistance” as the most beneficial American Legion post community initiative during the crisis, followed by “organize blood drives,” “organize Buddy Checks” and “organize donation drives for health-care workers.”

The survey can be taken at https://www.surveymonkey.com/r/BJ5283R.